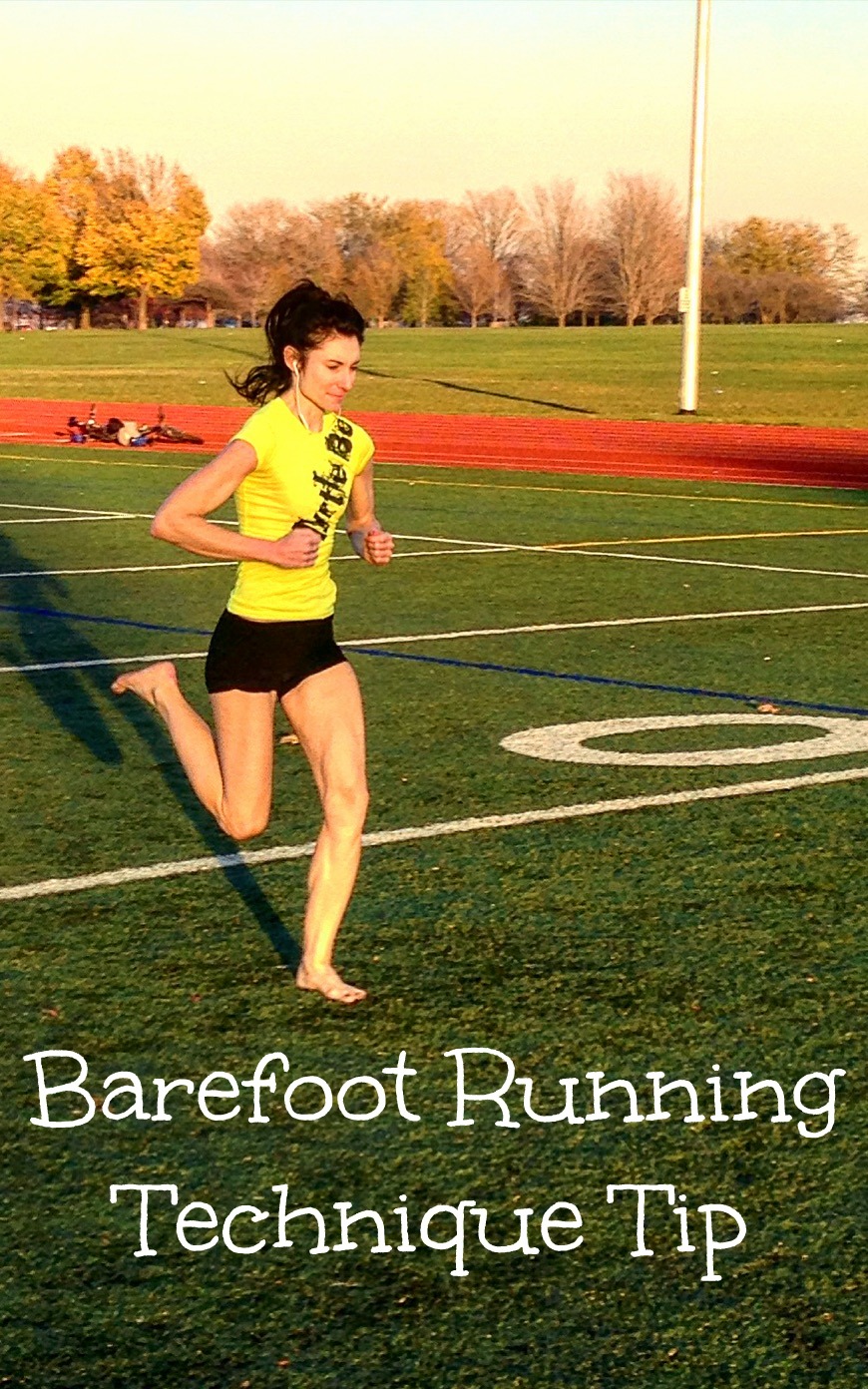 However, the researchers speculated a possible downfall to highly controlled ankle dorsiflexion in that it may increase muscle contraction of the plantar flexors, thereby increasing muscle costs which may counter the benefit of elastic energy storage in the Achilles.

The good news is, this can be avoided by keeping the foot/ankle complex completely relaxed at all times while forefoot running. Tension usually accompanies contraction, which is why it is vital to learn to relax your legs.

Essentially, the barefoot running technique is a skeleton key which unlocks the doors to areas of the lower leg that provide elastic energy, whereas the lack of controlled ankle dorsiflexion in heel striking, reduces the capacity of the Achilles tendon to store more elastic energy, therefore narrowing the resources of passive energy. Nevertheless, these findings jibe with the long-standing assumption that minimalist shod and barefoot running is cost effective compared to shod-heel strike running.

Boost Performance – Must have energy boosters for long distance runners.