When I was learning forefoot running, I actually focused most of my attention on arm swing, which made me lose track of how my feet where landing. This caused me to lose track of my proper forefoot strike and I ended up with more injuries.

Why forget about arm swing in forefoot running? Because focusing on maintaining a proper forefoot strike landing is more important and the more effort you put into your arm swing, the more energy you waste. Here’s why you should only focus on one thing at a time when you are learning style of running. 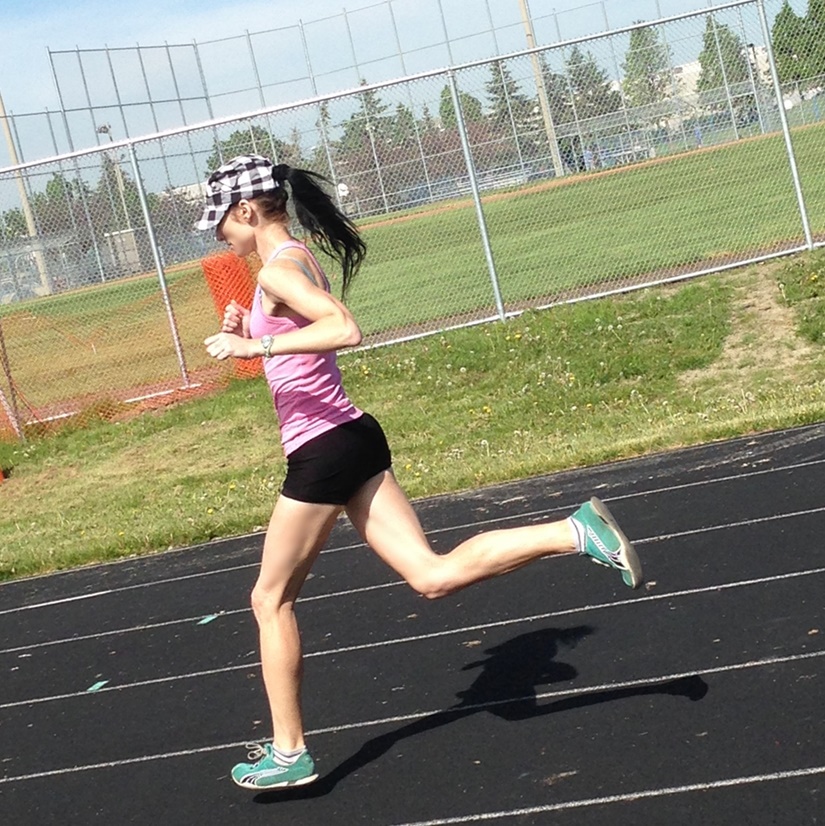 The brain functions as a serial processor in that it is only capable of thinking about one thing at a time when executing a movement. Therefore, you can either focus on your arm swing or your foot strike when forefoot running.

However, you may want to think about foot strike over arm swing as focusing on arm swing in forefoot running may impair foot strike and leg movement coordination, resulting in injury.

Truth be told, you don’t need much arm swing in forefoot running -just watch any Ethiopian runner run. They are not pumping their arms. Their arm swing appears natural and effortless and is how your arm swing should be.

The Role of the Arms in Running

The arms and legs coordinate together when running, however the arms were found to act as mass for balance purposes.

In running and walking, the arms counter movements of the legs -the further you swing your arms out in front of your body, the legs will follow in the same movement path.

This is why you should avoid focusing exclusively on arm swing when forefoot running because your legs will following what your arms are doing, which is not what you want. It needs to be the other way around: focus on foot strike or other aspects of your leg mechanics and the arms will do their job and counter the movement of the leg and allow for better balance. 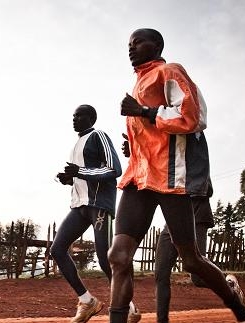 Both Kenyan and Ethiopian distance runners have an effortless, natural-looking arm swing. Their arms do not swing robotically like many recreational runners and western elite distance runners.

To make a big difference in running efficiency, focus less on arm swing, and more on maintaining a proper forefoot strike while you run.

Thus, to avoid confusion when running, forget about arm swing since its only a by-product of the movement of the legs.  Focus only on good foot strike mechanics, that is, running with a forefoot striking and maintaining relaxed legs.

If It Feels Comfortable, Do It! 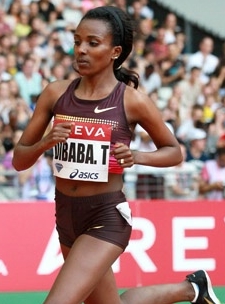 Don’t experiment with different arm swings when you run,  just swing your arms in a way that is comfortable to you.  If it doesn’t have that natural feel to it, don’t do it. You must maintain comfort and a sense of naturalness, like Dibaba, while you run because that’s the secret in avoiding injury.

More on How to Run Forefoot:

Run Forefoot Because You are Faster than You Think