There’s no secret to running without injury! Run with a forefoot strike to reduce impact on the knees, and you’re good to go! But, diet plays a crucial role in maintaining healthy muscles and joints.

If you eat healthy, you can run with minimal, if not any muscle soreness or injury at all. For example, one way to nourish your cartilage is by eating more carrots!

According to a study in the American Journal of Clinical Nutrition, eating a 1/2 cup of carrots a few times a week slows age-related cartilage problems by almost 50%!

For this reason, I have put together a list of my favorite healthy carrot entrée recipes and snack ideas for you! 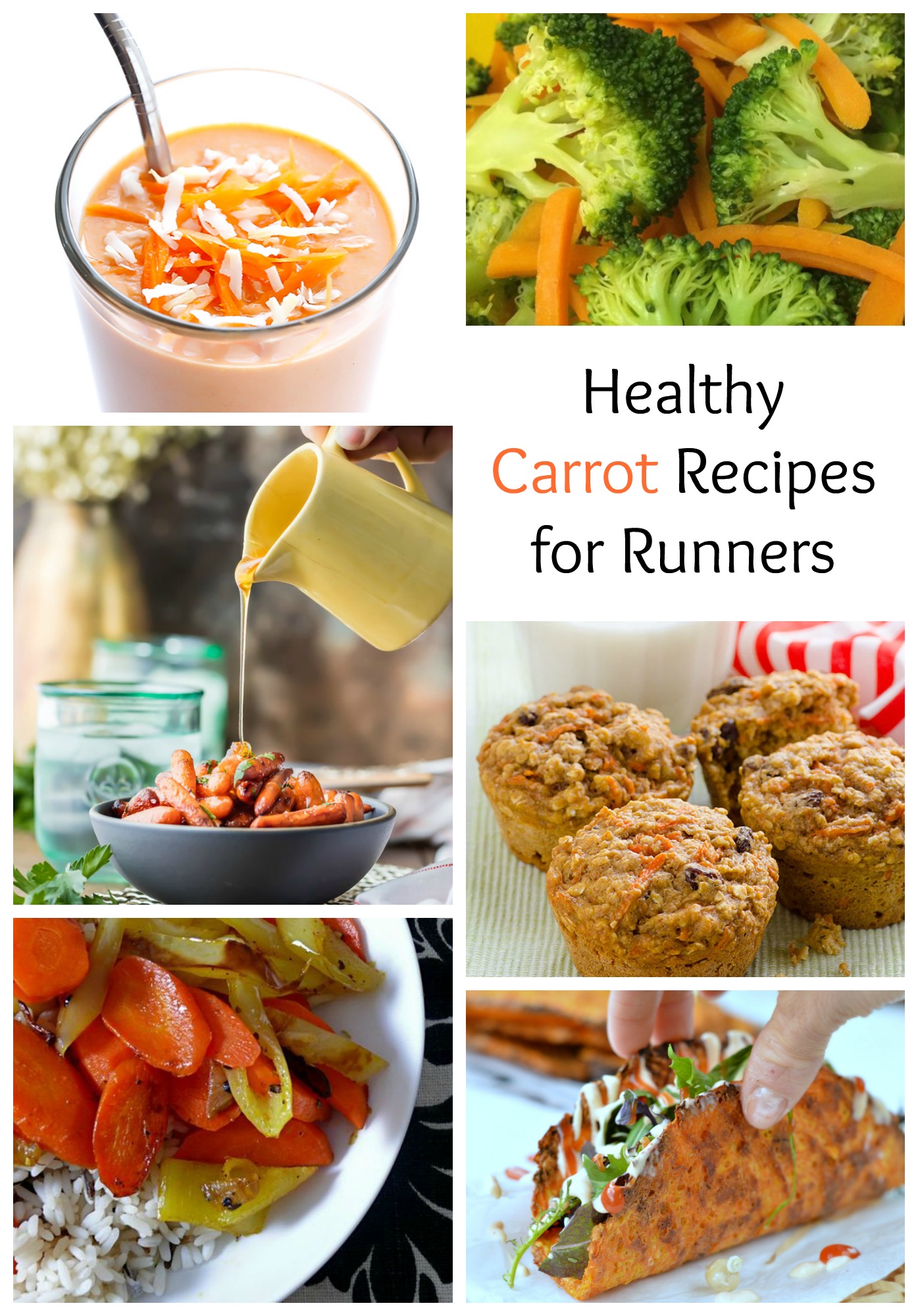 Carrot lettuce salad with walnuts and feta via The Atlantic

Eggplant curry with carrots via All Creatures

Celery and carrot soup via All Recipes

Steamed broccoli and carrots with lemon via All Recipes

Carrots and chayote with lemon via Eat Fresh

Carrot chickpea pancakes via In Daily

Carrot and apple breakfast cookies via My Fussy Eater

Where to Get the Vibram FiveFingers Running Shoes?

How to Swing Your Legs When Running