It’s a myth that you should change your running shoes after 500 miles. Besides, runners run with less impact the more their underfoot cushioning deteriorates and becomes thinner. This is because lesser shoe cushioning activates your natural avoidance behavior reflexes, allowing you to automatically adjust your landing intensity during running. That is why it’s always best to run in minimalist running shoes if you prefer not to run barefoot.

If you are like me, you have tons of minimalist shoes that vary in midsole thickness and compressible materials. However, every time I switched up my minimalist shoes for running, I would get hurt! This is because the nerves in the feet are hyper-sensitive to different underfoot substrates and need time to adapt to each new shoe condition. During this time, the foot nerves, along with the nerves in the ankle and knee may be slightly vulnerable until they fully adapt, so it would make sense that this adaptation period raises the possibility of injury if training volume is maintained. 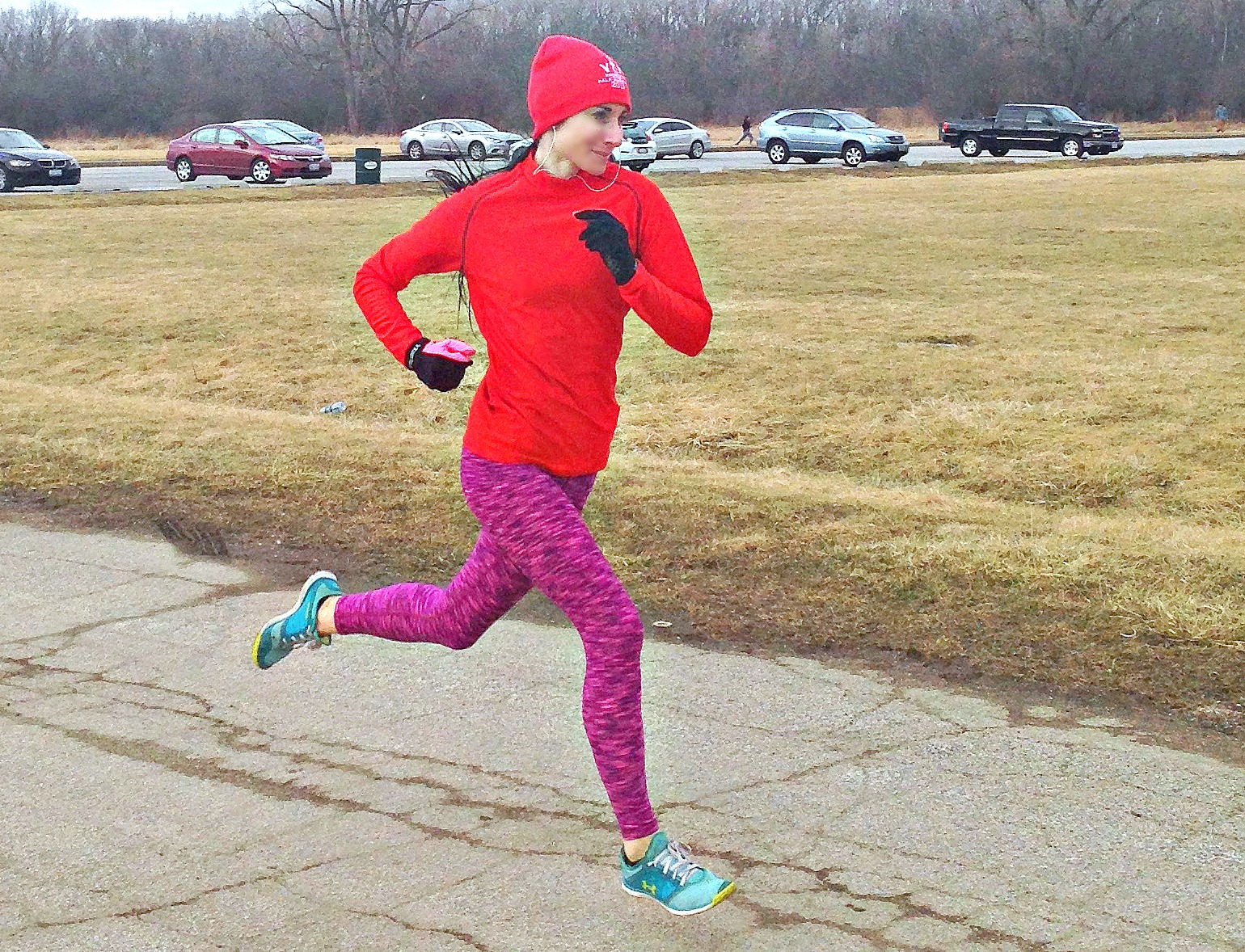 How Often Should You Change Your Running Shoes?

If you are new to forefoot running and is experiencing localized pain here and there and you have a habit of frequently changing running shoes, this may be the source of your pain.

Frequently changing running shoes may lead to widespread adaptations of the foot that may bare injurious implications.

In a sense, something so simple such as wearing a different shoe during running, has global implications on the adaptability of the lower leg.

The adjustment period in response to changing running shoes often may increase foot fragility until adaptation is complete. And, when the feet are fragile, they are weak and injury prone:

Choose one pair of footwear that feels most comfortable and stick with them. And, one cannot ignore that humans evolved to run barefoot, not in shoes. So, the more basic and minimal the shoe, the better.

With that said, certain types of athletic footwear, particularly those with a raised, padded heel, are an unnatural substrate to our feet. Once we introduce unnatural elements to the body, this may increase the susceptibility of discomfort, pain, and eventually injury.

Your feet are stronger than you think!

More For You From Run Forefoot: