Zero drop minimalist running shoes can ward off foot aching by sending energizing proprioceptive signals to the foot muscles. Completely going minimal or barefoot (even better) and you’ll replenish your foot strength and function even faster. 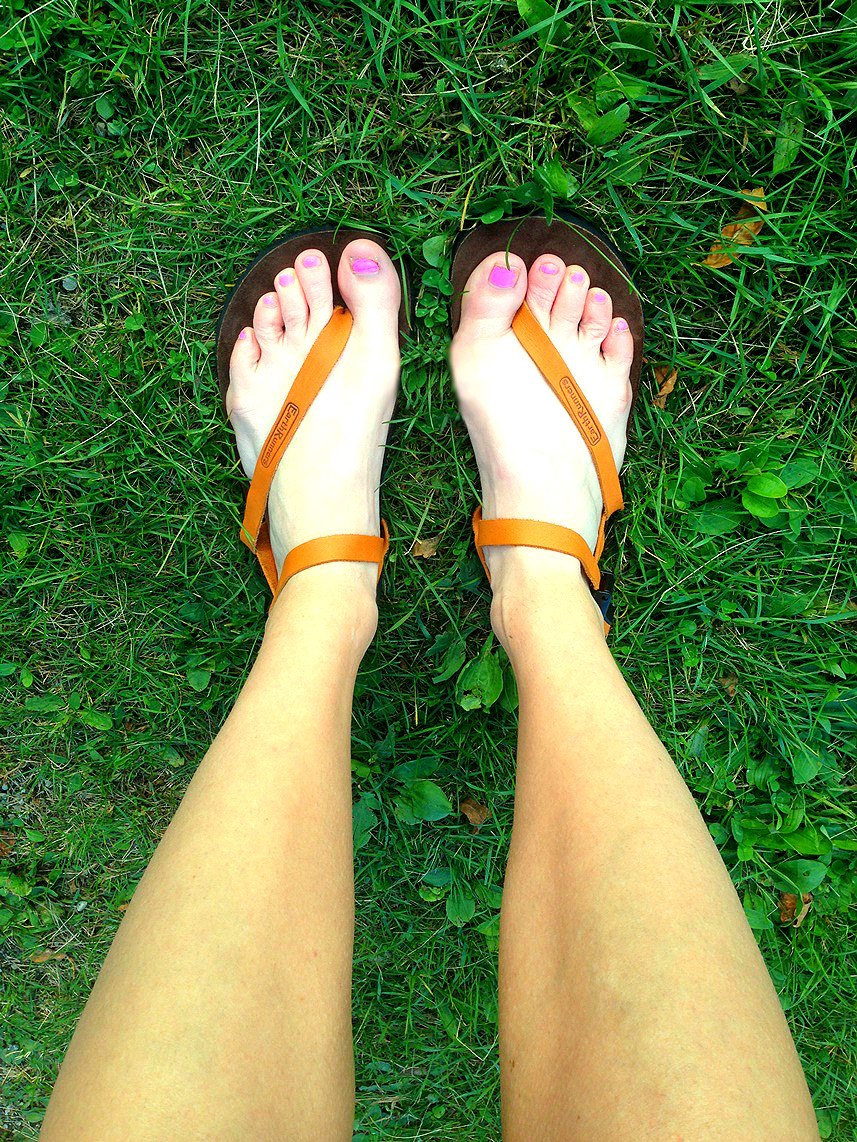 A recent study by Cohler and Casey reported that the main reason runners go minimal is to avoid injury and reduce pain caused by wearing the standard running shoe. This finding, though limited to subjective report, was the first glimmer of a runners’ attitude towards minimalist running shoes.

When a runner is always injured, it’s hard to see the sunny side of running and as a consequence, the runner develops a cognitive bias towards the notion that running is inherently hard on the body. However, what you wear on your feet essentially determines your biomechanical output as well as injury frequency and severity.

Minimalist running shoes help tune out threatening impacts by forcing a runner to learn or adopt a safer landing strategy in the form of a forefoot strike with better knee-joint flexion. From this evidence, negative predilections on running are turned around to instill more positive assessments on minimalism, giving injured runners a sense of optimism that less is actually more.

In fact, the researchers found that minimalist running shoes had the best effects on improving knee-joint health in runners who switched from wearing the traditional running shoe.

These results confirm previous studies that minimalist runners are at a lower risk for running related-knee injuries. Yet, most runners prefer traditional running shoes, but never seem to shake knee problems as these runners often display more aggressive landing behaviors during running, suggesting that running shoes really do affect biomechanics.