Most obese runners are scared to run in fear that their extra body weight will increase their risk of injury. But if they use the barefoot running technique, their chances of injury decreases and here’s why. 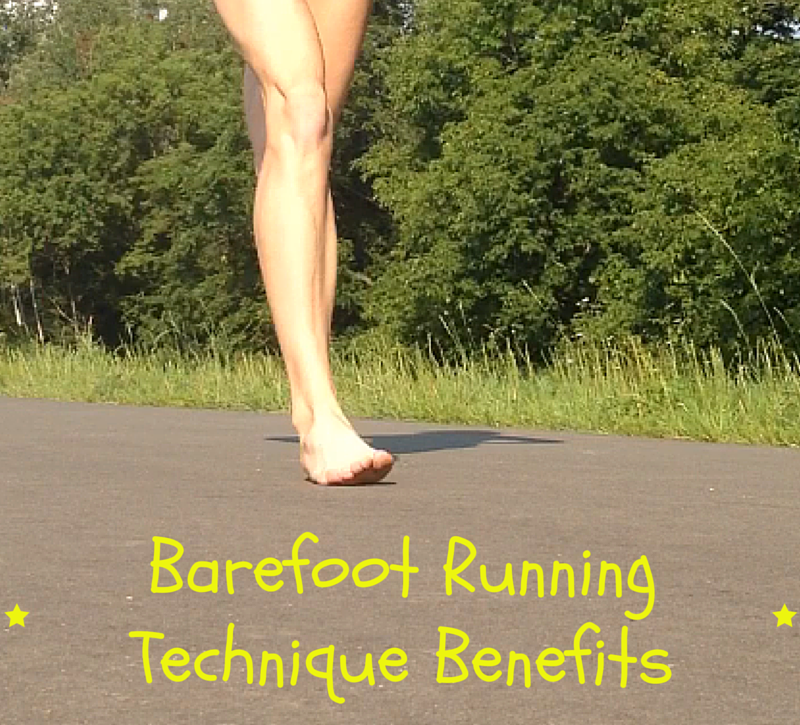 What is the Barefoot Running Technique?

The barefoot running technique involves a forefoot strike landing. A forefoot strike is the best foot strike for overweight runners because it reduces stress on the knee and lower back as compared with heel strike running, a running style associated with many overuse injuries.

The added weight of an overweight runner is offset by the impact reducing mechanisms of forefoot running.  The facts also suggest that added mass does not cause you to run slower. This came from a by Taboga et al. which investigated the effects of body mass on energetics and biomechanics in men of normal weight and severely obese. Here’s what the researchers found:

Therefore, being overweight does not make you run slower!  Moreover, studies on mass-specific energy consumption in animals show that as the overall mass increases, the mechanical cost per kilogram of body mass does not vary, but less energy is consumed, suggesting that overweight runners could store more energy at every step, and recycle this energy, to reduce overall energy consumption –if a forefoot strike is used, however.

In contrast, heel strike running requires greater mechanical output to transport the center of mass from back to front relative to initial foot strike position, which eventually exhausts the muscles of the lower leg.

The take-home message is that running with excessive body mass does not impair running form. So what are you waiting for? Get out there, run on your forefoot and lose the weight!