Many runners have a real problem with preventing injury partly because their foot is landing with too much impact during running. There is a strong association between running cadence and injury and the best way to avoid injury is to increase your running cadence to reduce impact. 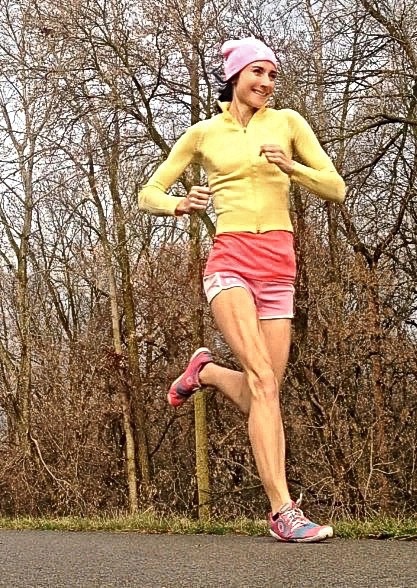 Cadence Running Definition and Why a High Cadence is Better

Land with a Forefoot Strike, But More Importantly, Bend Your Knees

Your knee and foot strike mechanics during running influences cadence (the number of times your feet step on the ground). For example, focusing on bending your knees and landing on your forefoot puts you on the right track to increase your cadence and reduce impact and injury risk.

According to research, in order to produce a successful increase in running cadence, the knee of the landing foot must be bent (flexed –as shown below), which shortens stride length, allowing the landing foot to land closer to the body, which in turn, promotes a higher turnover (i.e. high cadence) (Romonav, 2004; Nelson & Gregor, 1976). 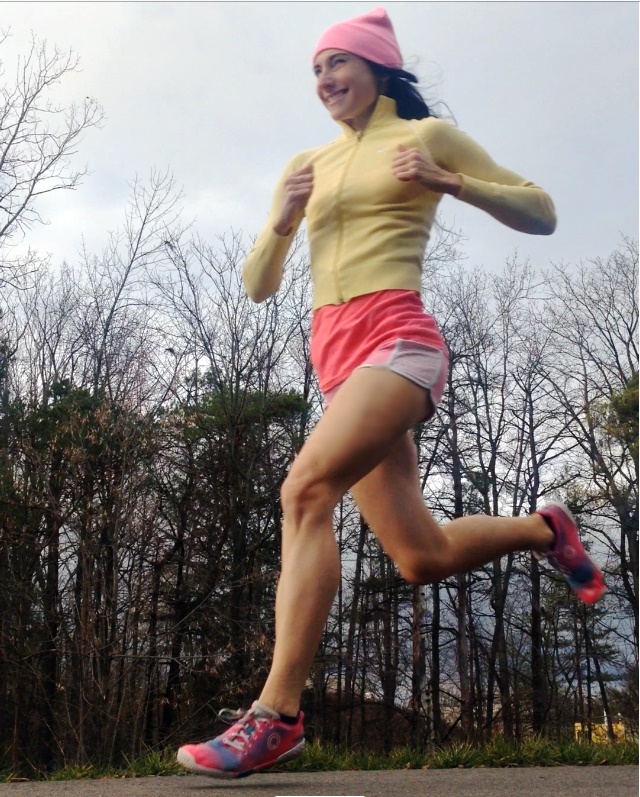 Ensuring both knees are kept softly bent helps you put forth a better approach to increase your running cadence which really gives you a mechanical safety boost to help you dodge high impact landings.