A great way to supplement your forefoot running training is by pumping iron. I strongly believe that strength training is an absolute must for running because in my opinion, a strong muscle is one that is less likely to become injured. Strong leg and foot muscles also help control abnormal joint rotation and foot pronation. However, there’s a certain time when strength training is appropriate because training at the wrong time can sabotage your running performance. 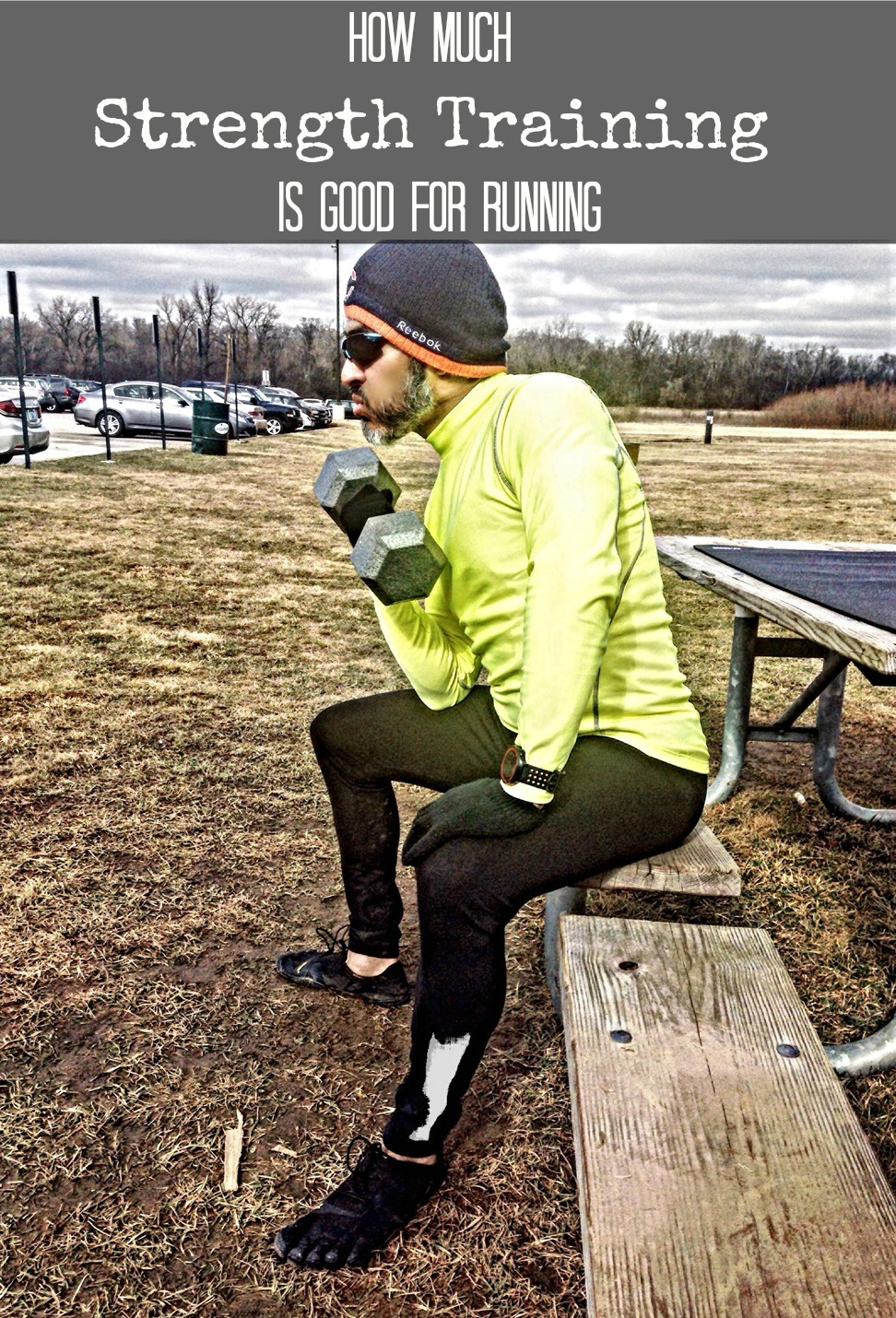 For example, excessive strength training right before running hinders performance by increasing oxygen depletion in the muscles resulting in neuromuscular fatigue, according to a study by Taipale et al. 2012.

Research has found that too much heavy strength training prior to running increases muscular fatigue, which is not good for the neuromuscular system because it starts misbehaving under fatigued conditions. So, save your energy for running and reserve strength training for your non-running day, or perhaps, lift weights after you’ve run –which may benefit you because it forces you to train harder in a fatigued state, thereby mimicking the conditions of the marathon.

Excessive strength training before running quickly removes oxygen from the muscles, creating an energy deficit thereby promoting premature fatigue. When the muscles are fatigued during running, movement coordination and precision is compromised. 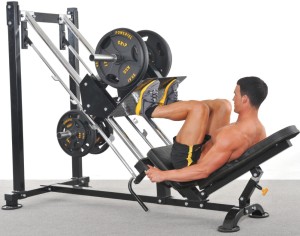 One study reported that muscle fatigue due to oxygen depletion led to neuromuscular fatigue and inefficient motor unit recruitment patterns in runners.

Ever notice how slender the top distance runners are? Most of these runners are from Kenya and Ethiopia and genetically have a smaller frame, but does not mean they can’t buff up. However, they don’t suggesting that muscular strength is not a major factor for performance in distance running.

Light strength training has more benefits to injury prevention, just don’t overdo it at the gym. Spend less time pumping iron and more time out on the roads running hard.