When we think of energy for running, we think of a stimulant, such as caffeine. We also think of carbs for muscle energy, but our liver is also responsible for delivering significant amounts of lasting energy.

The liver can lift your energy levels for running by keeping blood sugar and blood fats balanced and by converting food to energy. The liver also plays an imperative role in post-run recovery because the liver drills down on muscle swelling and pain by flushing-out inflammation and toxins in the blood-stream. Having a poor diet can make liver function sluggish and is a way to welcome-in low energy levels. With that said, here are scientifically verified health foods that boost liver function, helping you build-up quality energy levels for running long distances. 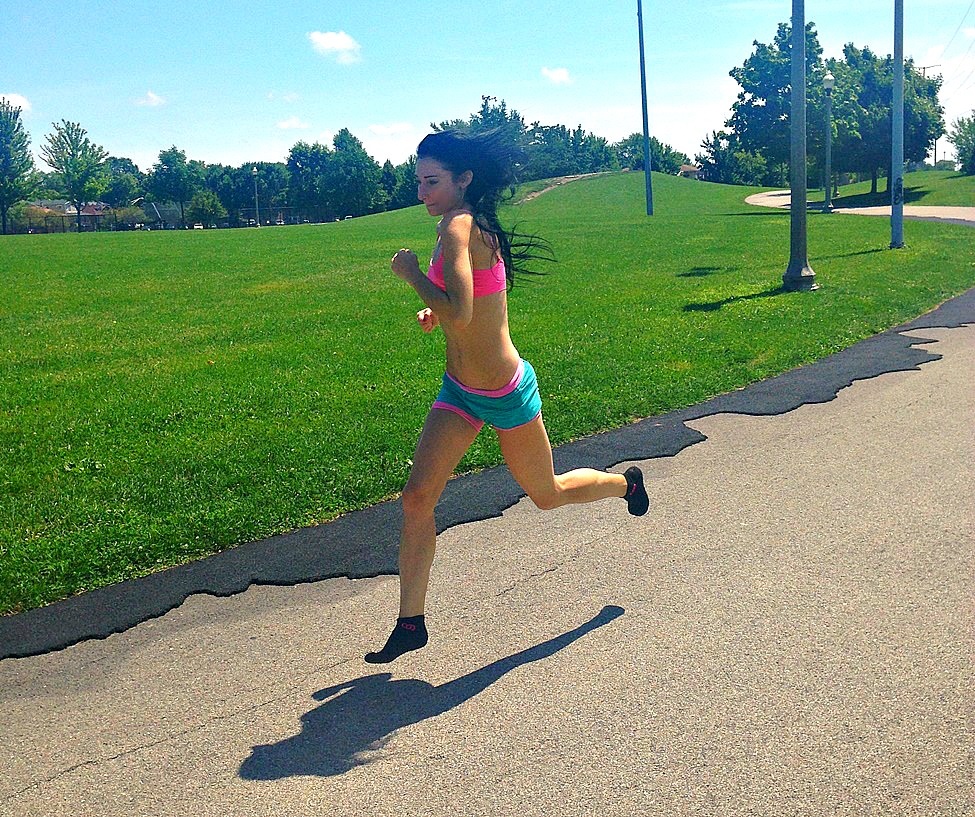 How to Get More Energy for Running Long Distances (Part 2)

Eating 1 kiwifruit a day is enough to boost the liver’s ability to breakdown and flush away damaging toxins by 25%. This is because kiwi is high in a key nutrient called PQQ which sparks detoxification enzymes in the liver to destroy toxins.

According to researchers at the University of Illinois, eating 3 cups of cauliflower weekly, may slash your risk of liver cancer by a whopping 50%! That’s because cauliflower is rich in sulforaphane which is a natural compound that is quickly absorbed by the liver and leads the efforts in suppressing precancerous cellular growth.

According to Mark Stengler, N.D., author of Prescription for Natural Cures, squash opposes liver damage by kick-starting repair of damaged liver cells and stimulates the production of digestive enzymes that sweep toxins from the blood. As a result, you’re less tired, less brain foggy and more full of energy!

According to experts at Harvard University, taking a daily dose of 1200-mg of the amino acid, l-citrulline, gives you more energy for running by speeding the conversion of fat, stored in the liver, to usable energy AND it may also prevent fatty liver disease.

We all know how well coffee is at spear-heading fatigue, but caffeinated or/and decaffeinated coffee is nourishing for the liver as well. In fact, a government study found that you ascend more into high energy by drinking caffeinated or decaf coffee because it improves liver function and protects against fatty liver disease.

These are just a few of the key health foods and supplements that are great for knocking off fatigue by changing the course of your liver function, in a good way, and puts your liver on a better trajectory to deliver more sustainable, lasting energy for running.