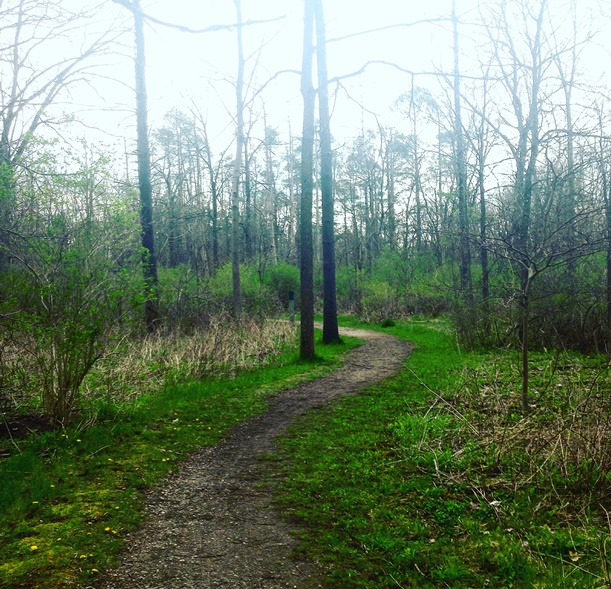 When you run on the trails, especially when barefoot or in minimalist shoes, you experience a special brand of awareness that will make you become a better runner, mechanically.

Trail running was a massive game-changer for my forefoot running form because I instantly developed a higher back-kick with my leg. So, trail running is a great starting place for developing better leg swing mechanics and several studies are in agreement with this.

So what’s the best method to develop higher back-kick other than by running fast? Trail running.

Trail running is full of little obstacles which indeed, improves back kick height and velocity. In the same study, Sayferth et al. (2003) discovered that swing-leg retraction enhanced in the presence of an obstacle. From this, the researchers reasoned that swing-leg retraction in running was used to select an angle of attack that sustained a desired movement pattern.

Meanwhile, researchers have identified the back kick as a stable, spring-like leg operation that is part of the muscle-flex system and works by counteracting disturbances, such as an uneven surface, that threaten the single stance phase of running. Basically, a higher back kick allows for more foot-ground clearance. 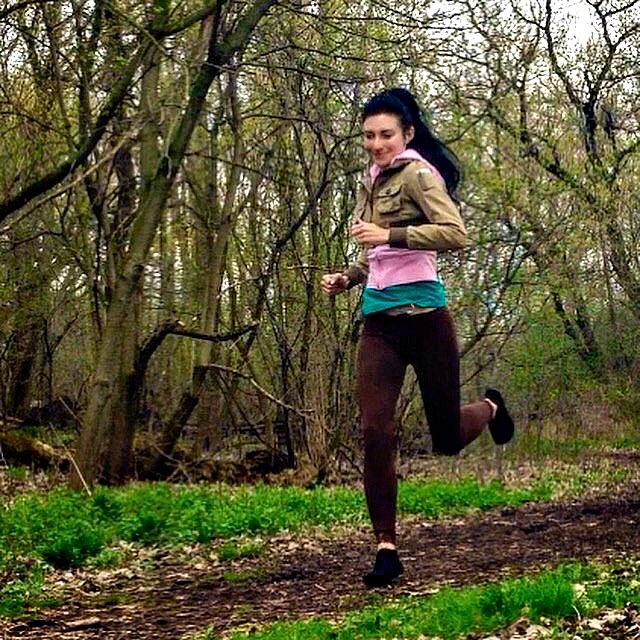 The researchers of the current study also mentioned that performing cyclic motor tasks, such as hopping, improves swing-leg retraction mechanics.

Forefoot running slowly on smooth surfaces may diminish the ability to develop that nice, high back kick. By running off-road, in wooded areas, your immediate response will be to remove the foot rapidly and higher up from the ground in response to such obstacles.

Why Barefoot Running is Even Better