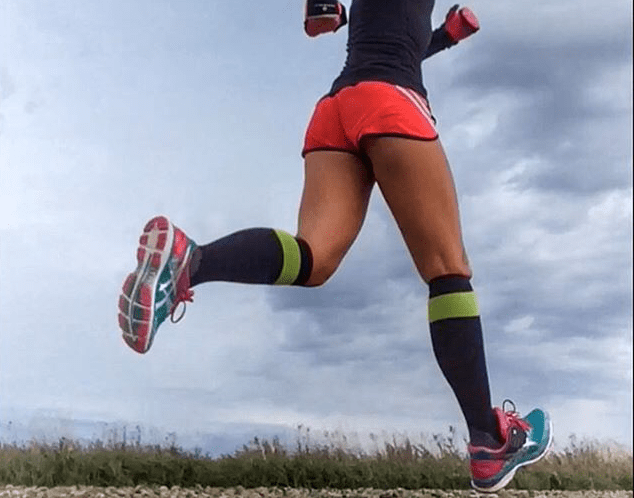 Why Impact is Higher in Heel Strike Running

How you use your knees and feet during running can greatly affect impact production and absorption. For example, landing on the forefoot while the knee of the landing foot is softly bent is an absolute winning combination for optimal impact dissipation that will help you avoid injury. In contrast, you never want to run heel first with a straight knee at touchdown because doing so amplifies impact.

Therefore, it makes sense to bend your knee to make it compliant and better able to reduce muscle stress when your foot strikes the ground during running. AND, also make sure to land on the outer edge of your forefoot.