More running-related research, namely on biomechanics, keeps  momenting the fact that the low-impact nature of forefoot running may be better for injury prevention as compared with heel strike running.

But now some compelling evidence suggests that you can develop functionally stronger toes through forefoot running, too! 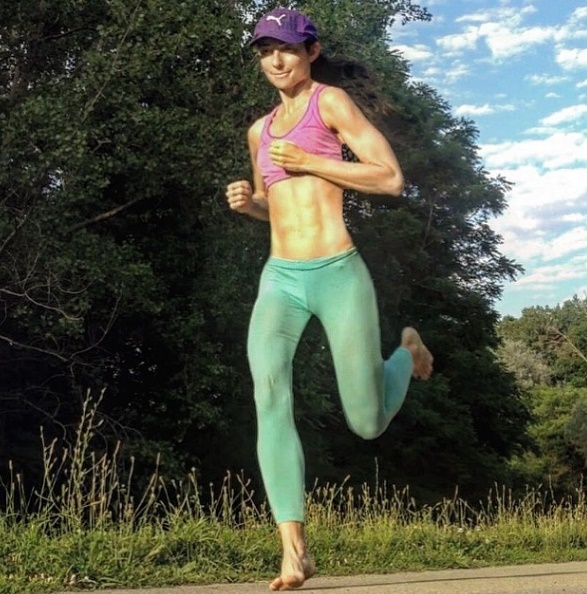 The problem with weak toes in general is not only are they more vulnerable to over-strain and injury, but balance and footstep stability may become compromised during running which can also make bad mechanics even worse and the legs can be subjected to many stressors in this capacity.

There are many ways a runner can develop stronger toes, such as walking barefoot on uneven surfaces and being barefoot more often in general, but one sure way is by running with a forefoot strike. A  2014 study in the Journal of Sport and Health Science found that a forefoot strike landing when running naturally increased muscle activation, which is a major prerequisite for increases in muscle strength, in the long and short toes when the center of mass is concentrated over the forefoot during the early stages of stance (when the heel is still lifted off the ground).

The purpose of the increased muscle activation in the toes helps reduce damaging dorsiflexion moments (shown below) around the MTP joint (the big-toe joint) (Goldman et al. 2013).

Even more encouraging, forefoot running either barefoot or in minimalist shoes with a wide toe-box offers more potential for positive change in toe strength as the toes have more freedom to engage with greater toe splay, extension and flexion. These functional movements of the toes also helps expand the forefoot loading area. 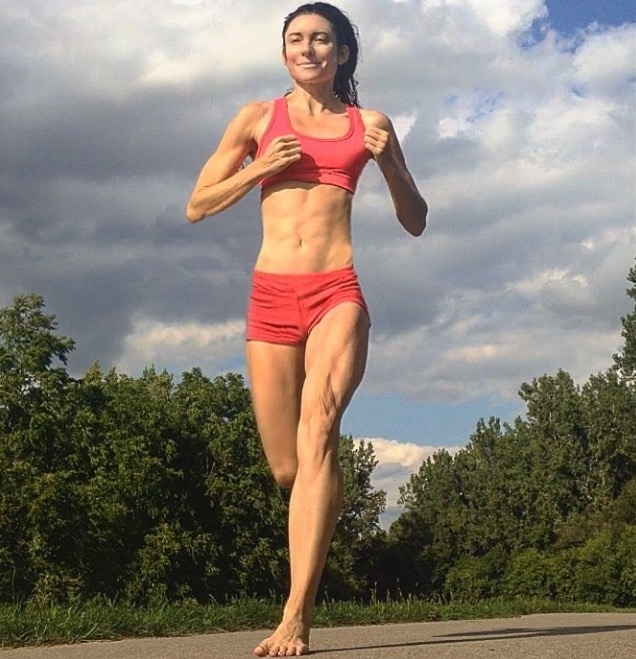 The functional relevance of this is the contact area of the foot with ground is made larger which not only provides a more secure base from which balance becomes more steadied, it also prevents excessive loading from reaching beyond a tolerant limit to one small area of the forefoot, rather underfoot pressure is more highly dispersed over a larger surface area. This is how impact overexposure on the foot can be easily avoided as impact pressure spread best when the toes and forefoot can expand while landing with a forefoot strike during running.

You can check out many examples of barefoot-inspired minimalist running shoes (here!) that have a wide-toe box, enabling more functional engagements of the toes.

Below are also more examples of the evidence that supports the facts that not only can minimalist running shoes boost foot strength as well as the sensory functions in the feet, but they can significantly reduce impact loading across the legs and back:

Got a Bunion? Barefoot Running Shoes Impacts Bunion Growth, For the Better.

Minimalist Shoes Linked to Less Lower Leg and Back Pain.