Barefoot running has loads of benefits that range from reduced shin splints, less knee problems to less back pain and head aches. 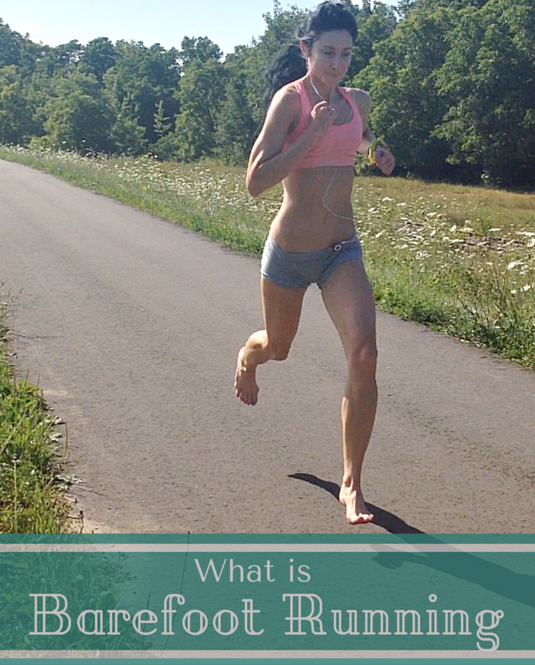 What is Barefoot Running

Why Barefoot Running Hurts at First

For some, barefoot running feels uncomfortable at first, raising the fear of injury, causing many to revert back to their protective footwear. However, the discomfort experienced early in barefoot running can be inferred by the underactive proprioceptors (nerves in the feet). And dont forget, the longer you wear running shoes, the greater the proprioceptive loss.

Why is proprioception important in running?

Proprioception helps us develop a stronger chain of reflexes that are fundamental to biomechanics. And, a handful of studies support that a proprioceptive-deprived running gait increases the risk of chronic injuries. 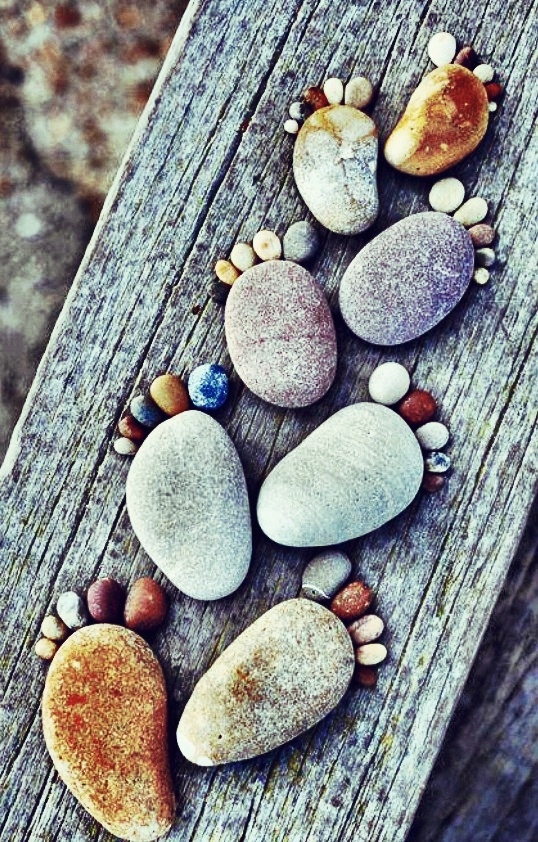 Luckily, going barefoot reverses shod-induced proprioceptive loss, allowing full restoration of proprioceptive activity. However, developing stronger proprioception requires time and during this time, the feet are hypersensitive, which is why you feel discomfort when you first run barefoot.

This feeling of hypersensitivity is known as sensitization which means that the proprioceptors endure a response, or firing pattern, that is greater than normal. With time however, firing patterns will change, a process called habituation, which improves comfort with increased exposure to barefoot running.

Proprioceptors get excited by touch and pressure, which causes them to conduct a large, rapid electrical signal to other neuronal circuits involved in controlling elementary reflexes. The proprioceptors in the feet are essential for adaptive types of behaviors during barefoot running, such as landing with a softer foot strike.

Repetitive touch and pressure sensations to the plantar surface allows the response (i.e. the feeling of discomfort when barefoot) to progressively weaken (via habituation).

Barefoot running feels uncomfortable at first, only because the proprioceptors were maladjusted due to long-standing use of modern footwear. To feel comfort when you run barefoot, you need to get to the state of habituation. Of course, doing so takes time, but once you’ve reached habitation, you’ll endure the continued sensation of comfort without relying on shoes.

Why Regular Shoes are Bad – You don’t need cushioned running shoes to stop you from getting injured. Find out why regular running will sabotage your forefoot running abilities.