There is a big black hole in the research regarding the best long distance running form. The proper way to run long distances certainly cannot be heel strike running since 80% of joggers heel strike and the injury rate among these runners is around 80%. 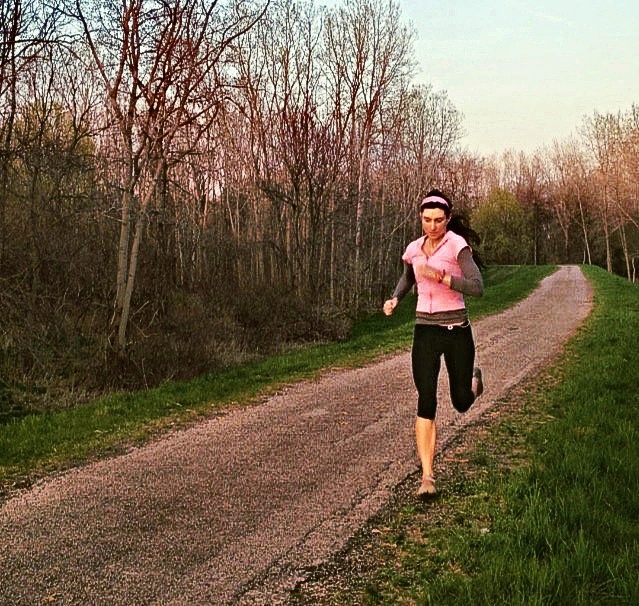 Recent studies on Kenyan barefoot runners who mostly land with a forefoot strike, suggests that forefoot strike running is the correct running form for distance runners simply because it’s safer.

Though, you could argue that hominids were not running on asphalt and their bodies were not exposed to the abuse that runners encounter today by running on cemented surfaces, many East African runners have completed and won marathons while running barefoot on the roads. This is because most East African distance runners forefoot strike.

Which now brings me to this: we fail to consider that most East African runners began training as barefoot runners, running with a forefoot strike and with less impact compared to us.

Why continue to investigate how to heel strike safely when it simply cannot be done because it is not the correct running form humans evolved for.

Get informed with these barefoot running learning resources.