The key to building endurance for running is a combination of training volume, the right technique, and the right kind of shoe. One sure way as to how to get endurance for running is with minimalist running shoes –running shoes without an elevated heel, or heel cushioning and with minimal cushioning [1], the Vibram FiveFingers are a great example. 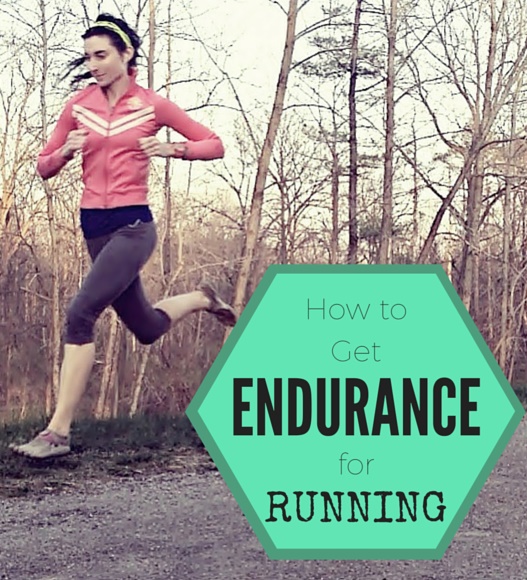 How to Get Endurance for Running

Their results showed that 9 out of 10 Vibram runners had improved running economy whereas the control group (runners who wore their preferred traditional running shoes) showed more variable results, suggesting that minimalist running shoes contributes to greater fitness and improves oxygen consumption during running.

The data demonstrated that habitually traditional shod runners can improve endurance by running in minimalist shoes during a portion of their regular runs. Nevertheless, the positive gains in running endurance induced by minimalist footwear revolves around improvements in biomechanics. It is possible that the minimalist shoes enabled the runners to develop a forefoot running technique –a running style that is less labor intensive than heel strike running.

Overall, the study’s findings is not the first to suggest that minimalist shoes boost endurance as traditional running shoes add limitations to performance, such as heel striking and the weight of the shoe [2, 3], both of which drain energy.

Here are more examples of minimalist shoes that will radically improve your endurance for running.

Why Forefoot Running – Stop getting injured by switching from heel strike to forefoot running.

Overpronation – How to prevent it!

Color Run – Sign up for the happiest 5K running race!