When you get tired during running, your form may begin to suffer, which increases your risk of injury. Here are 4 tips for helping you maintain your forefoot strike when you are running out of gas: 1. run barefoot, or in barefoot-like shoes, 2. run on harder surfaces, 3. increase ankle plantar flexion 4. increase knee flexion. 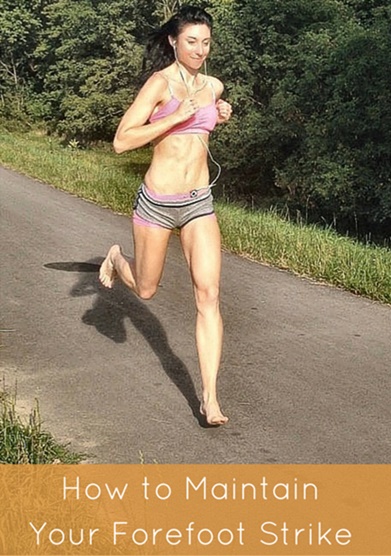 How to Maintain Your Forefoot Strike 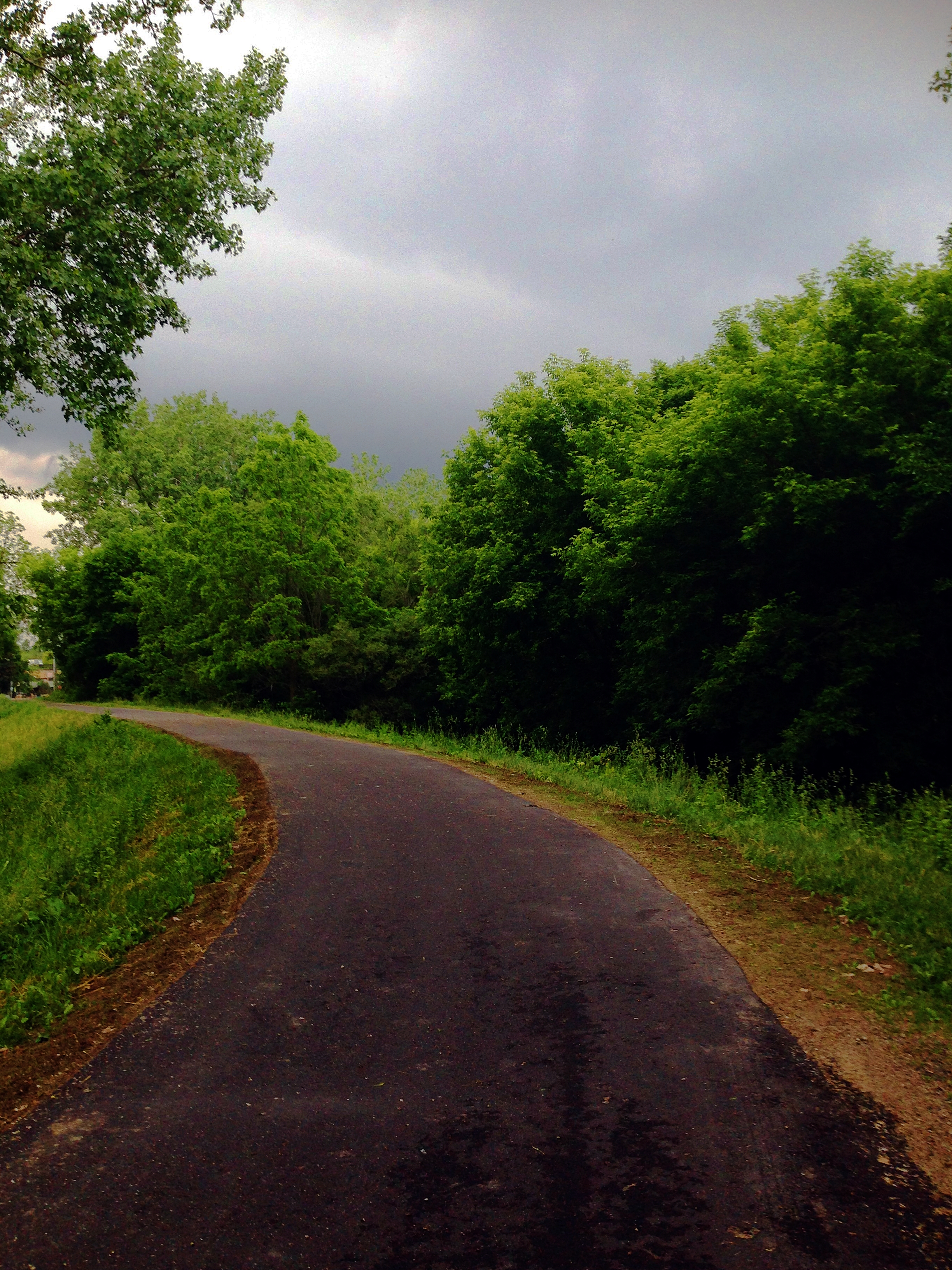 Because landing on the heel hurts on pavement, barefoot or pure minimalist shod runners develop a better ability to stay off their heel at touchdown. Other work has found that running, especially when barefoot, on pavement optimally refreshes the forefoot strike as compared with running on mats, or cushioned surfaces.

Ankle plantar flexion means that the toes do not point up upon and at touchdown.

By fully relaxing your forefoot via ankle plantar flexion, augments a forefoot strike and prevents shin muscle-burnout as compared with ankle dorsiflexion.

It is easier to apply the forefoot strike when the knee is slightly bent (flexed) at touchdown because increased knee flexion increases cadence and reduces stride duration by preventing the swing leg from extending too far ahead of the center mass (Fleming et al. 2015).

Employing these 4 strategies will shape and optimize the perfect forefoot strike landing to your advantage! And always remember that the ability to maintain forefoot strike without errors occurs best with less shoe materials.