Countless runners experience shin splints when they switch from heel striking to forefoot striking, but how can you prevent shin splints from happening when learning forefoot running –the safest style of running? The answer will surprise you, but it is to avoid running too slow!

How Can You Prevent Shin Splints When Running

Runners can rapidly learn forefoot running, but tend to execute it at slower speeds. However, strategically running too slow can backfire and foster medial tibial stress syndrome, new research suggests. 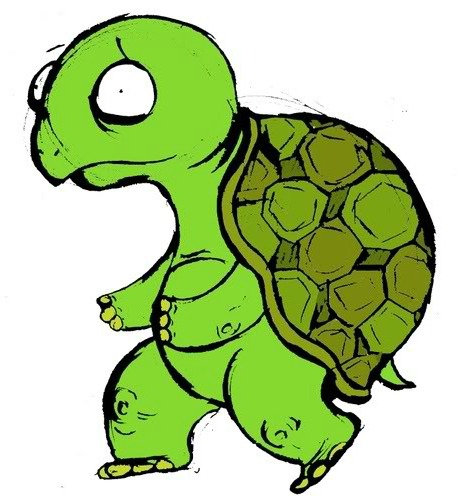 Bartosik et al. (2012) found that slow speeds were a legitimate cause of medial tibial stress syndrome in runners. The researchers explained that runners were more likely to have increased ankle dorsiflexion at touchdown at slower running speeds than at faster speeds.

Increased ankle dorsiflexion upon touchdown also causes a big spike in muscle activity in the tibialis anterior, implying that this extra work might fatigue the shins.

What is more is that many forefoot runners who ‘slog’ (slow jog) exhibit heel strike-like mechanics, such as increased ankle dorsiflexion upon touchdown. Forefoot runners without medial tibial stress syndrome do not display any of these mechanics and brake less, implying that lower leg pain is tied specifically to heel strike running, not just running too slow.

Other reports have found that runners no longer exhibited heel strike-like mechanics during speed sessions –in this case, preventing the ankle from dorsiflexing. It makes sense that if you run faster, you have a limited capacity to apply the brakes.

We are used to thinking that running fast can sometimes have negative consequences. For runners who heel strike, speedwork becomes aversive and tends to sap the energy out of the leg. However, forefoot runners who run very slow have mechanics associated with heel strike running and injury patterns are also similar (i.e. shin splints).

When it comes to treating and preventing medial tibial stress syndrome, it really boils down to accepting the fact that running faster does not necessitate injury in forefoot running. Rather the increase in speed shapes a biomechanical template of low-impact landing behavior.