Pose and Chi Running methods really helped me put leg swing mechanics into perspective, helping me run forefooted with greater efficiency at the legs. I strongly feel that every forefoot running beginner will benefit from these methods of running, however these running methods recommend one thing that I strongly oppose, and that is landing with a midfoot strike. 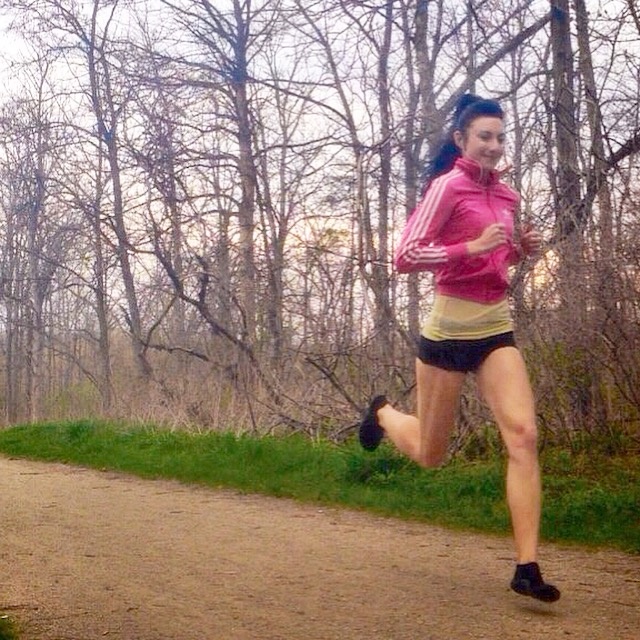 The only problem I have with both running methods is that they advocate landing midfooted. Other than that, they both give foundational advice on solid running biomechanics.

In all, the fundamental message of Pose Running and Chi Running is clear: don’t heel strike.

Though Pose Running and Chi Running differ mechanically, the name of the game is to run injury-free and with better performance outcome.

A fundamental component in learning a non-heel strike running style is to increase your cadence and get use to having your feet spend more time in the air then on the ground.  Pose and Chi Running have different approaches in helping you learn to do this:

Pose Running. Think of pulling the foot up at the back of the heel off the ground directly under the hips using the hamstring muscle groups. The feet should essentially pop up and down like pistons.

Chi Running: think of the foot floating up off the ground behind the body.

The difference between the two strategies is the perception of removing the foot from the ground. You can either perceive your foot of being pulled up or to float up from the ground.

I also had a heavy foot strike and learning to pull the foot up certainly lightened my foot strike.

Additionally, my stride felt more compact when ‘pulling’ since pulling reduces over-striding and increases step-rate (shown right). However, my quads were sore long after as expected since the firing of the hamstring is needed to pull the foot up off the ground.

In my opinion, the method of pulling the foot up should be executed during speed sessions to ensure step-rate increases, ground-contact time drops, and the shins are protected against ground reaction forces.

Perceiving my foot to float up off the ground felt more natural and effortless than thinking about pulling my foot up from the ankle, making sure my foot is pulled up under my hips using my hamstring -see how POSE can be too technical, too much thinking when running. Chi Running

My legs felt more relaxed with Chi because I focused on one perceptual cue only, ‘floating up’. I had less quad soreness because removal of the foot off the ground is less forced compared to pulling using the method of Pose Running

.  However, choose which feels most comfortable on your legs, some days I use Pose and other days I use Chi.