Barefoot running and walking has great clinical relevance, such as improving arch function, better ankle stability and stronger metatarsal heads. But there’s another benefit of going barefoot and that is earthing. But does earthing work for improving health? The answer will surprise you as science is beginning to say that earthing is key in the clearance of free-radicals from the body and may improve the body’s ability to defend against a variety of health problems that range from disturbed sleep to chronic inflammation. 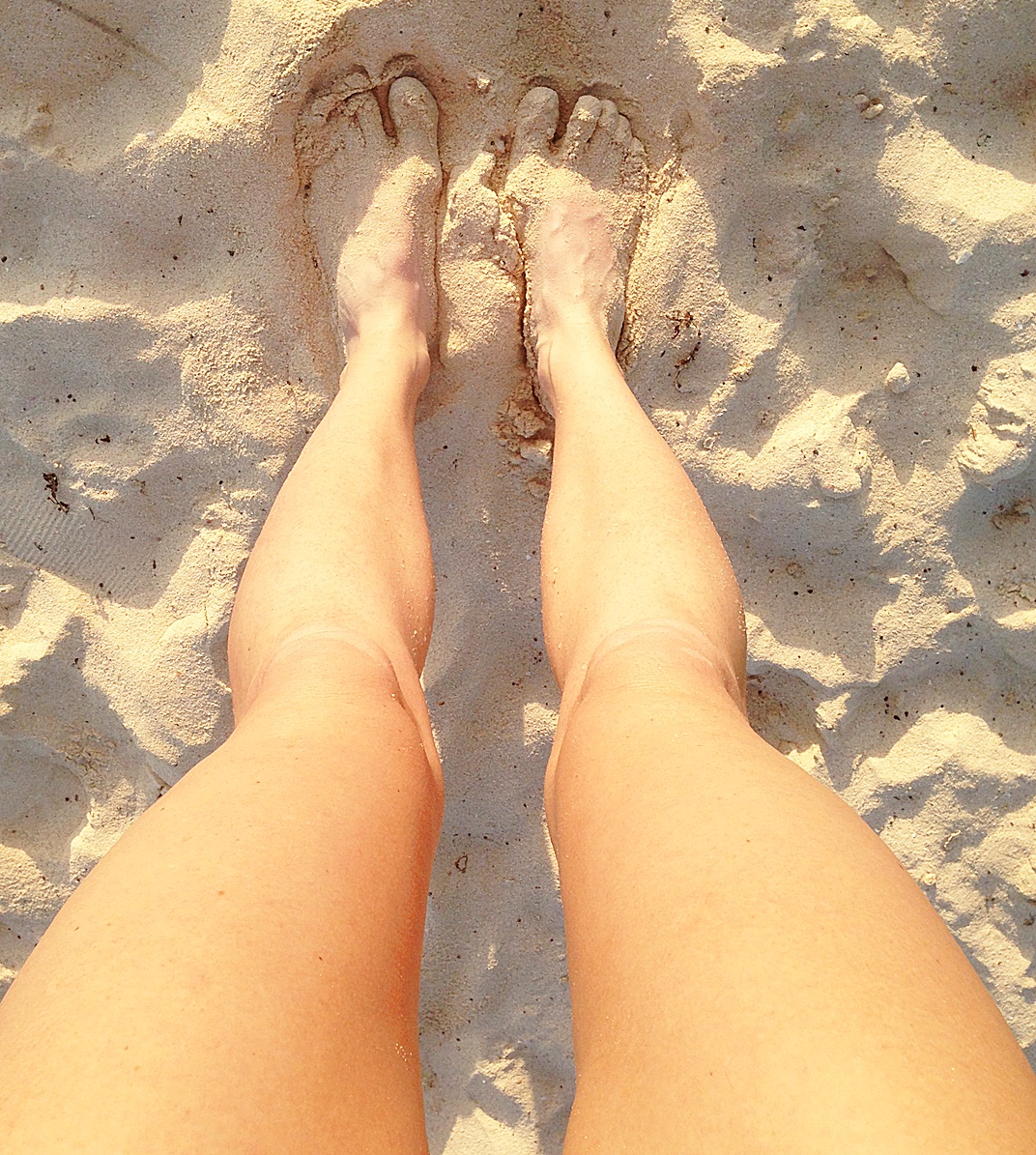 There are naturally occurring electric fields in our cells that regulate bone and tendon remodeling (Bassett, 1968, 1995), but are dismantled by free-radicals. Research is now showing that it is physiologically vital that we spend more time barefoot outdoors because the mobile free-electrons supplied by the earth creates a gradient that may neutralize free-radicals in the body (Langevin, 2006). This is especially important if you are injured because there is a high density of free-radicals at the site of injury. Luckily, the body has specialized protein compartments that build pathways between the skin’s surface, so that charges, like free-radicals, can be readily exited out of the body.

In a healthy living body, there is harmonious charge transfer between cells, but when injury occurs,  the harmonious exchange of electrons is off-set (Oschman, 2009), but walking barefoot outdoors restores the balance of electron transfer by instantaneously creating a gradient in charge density that facilitates charge diffusion. It would then follow that footwear would exaggerate free-radical production and inflammation by causing us to be disconnected from the earth, preventing the earth’s fresh, free-electrons from improving degenerating cells and flushing out free-radicals that alter tissue functions.

It is still taking time to develop a better understanding of the multiple health benefits of earthing via barefoot running and walking, but the weight of ongoing studies is making the picture clearer in that connecting naturally to the earth creates a drift current that has remarkable restorative effects on the body. Earthing is now becoming deeply inspiring to me to realize how much it can help. Try it as much as you can, it may help you get to a better place.

Here’s another scientific perspective on earthing I think you’ll enjoy:

Prevents bunions from getting bigger

Oschman, J.L., 2008a. Perspective: assume a spherical cow: the role of free or mobile electrons in bodywork, energetic and movement therapies. Journal of Bodywork and Movement Therapies 12, 40–57.