The best running shoes for forefoot runners are those that exploit the elastic contributions of the Achilles tendon as well as the foot’s arch. These shoes are barefoot running shoes and because they perfectly compliment the elastic functionalities of the foot/ankle complex, they are more economical than the standard running shoe. 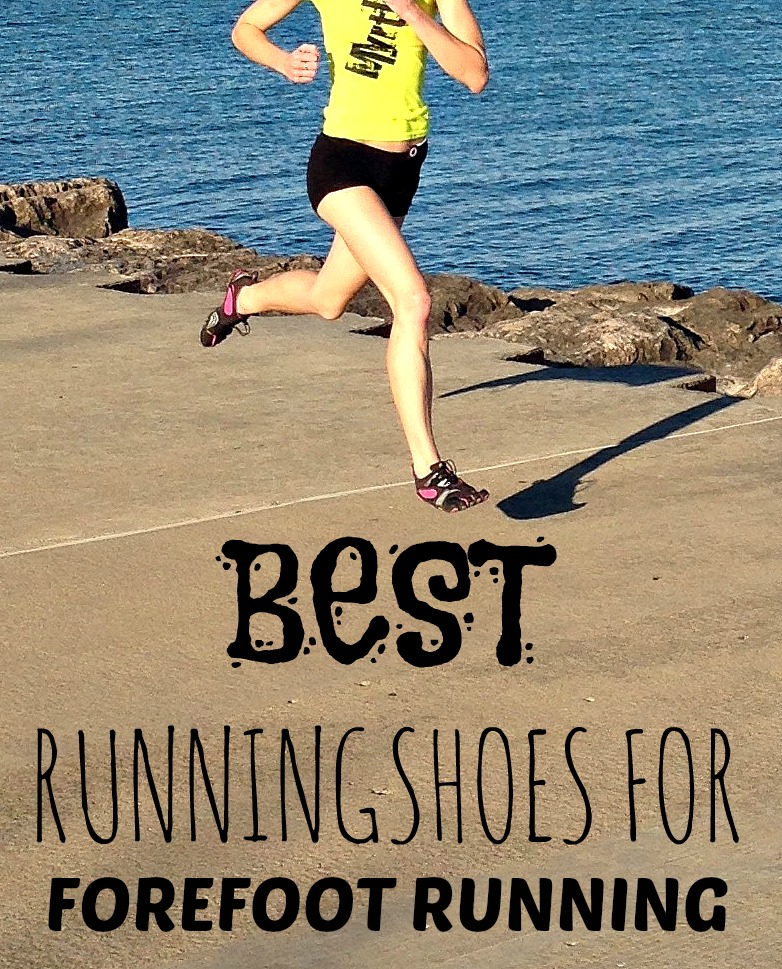 What Are The Best Running Shoes for Forefoot Runners?

A forefoot running style provides a runner’s best shot at optimizing energy storage and return in the longitudinal arch and Achilles tendon. This is why it is important to wear a shoe that does not interfere with recoil of elastic strain energy mechanisms. Similarly, researchers believe that design characteristics of a running shoe should reflect that of the human foot to optimize total energy turnover.

In an interesting study, Morgan et al. examined the effects of footwear designed with elastic contributions similar to those found in the human foot on running economy compared to the standard running shoe. 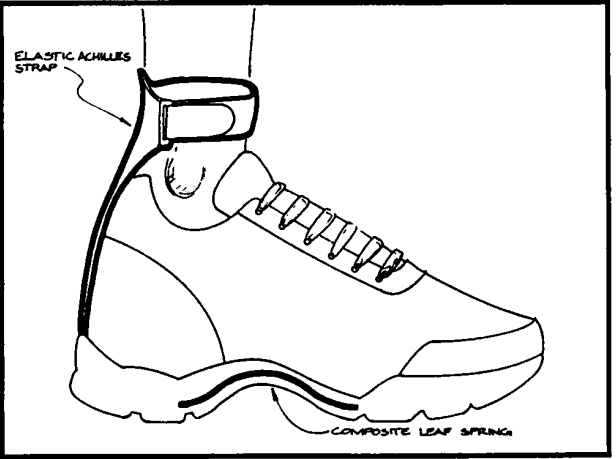 Because the researchers found a relationship between footwear intended to simulate arch/Achilles function and better running economy, proves that good running economy is principally driven by elastic contributions. Extending these findings to other studies, pure minimalist shoes were found to sustain recoil of elastic structures evoked by the lack of both under-heel cushioning and arch support.

Though, the standard running shoe is popular in joggers, these shoes don’t exploit energy return and storage mechanisms of the foot like pure minimalist shoes do.

The standard running shoe is an obstruction on the arch and Achilles because they facilitate heel strike, impairing the Achilles from elongating and storing elastic energy and they prevent the arch from naturally collapsing and storing energy during the mid-stance of running.

Ultimately, your performance level depends on how well your Achilles and arch functions as springs and the strength of the benefit regarding elastic contributions of the foot depends on what you wear on your feet. Runners would benefit from pure minimalist footwear because elastic structures of foot and lower leg are more strongly engaged making them ripe for better performance.

Vibram FiveFingers Worth Giving a Try!

Cushioned Running Shoes Have Many Side-Effects