An essential way to avoid lumbar back injury while running is to allow your trunk and pelvis to rotate naturally.  Restricted trunk and pelvic rotation during forefoot running, or in any style of running, increases the risk of back injury. 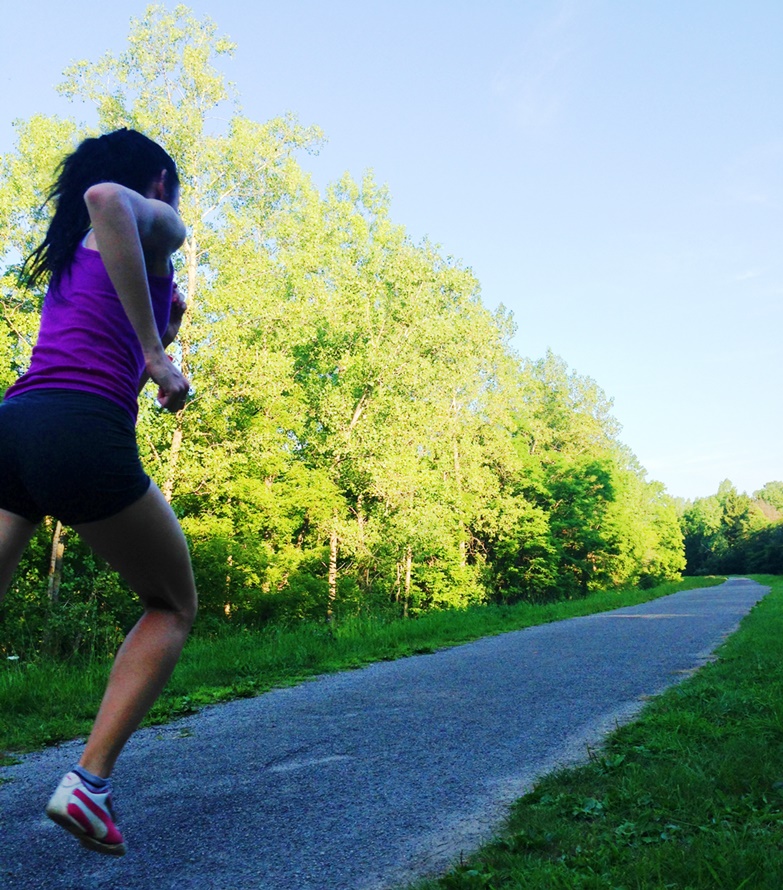 How To Avoid Lumbar Back Injury While Running

In general, many joggers think running is hard on the body and as a result, move with more caution by restricting torso and pelvic rotation.

Running faster may prevent back injury whereby Murrey at el. suggested that increasing running speed may force an increase in knee flexion, helping absorb impact to protect the back.

Bend Your Knees when You Run!

Knee joint kinematics also influences back injury in runners. Many studies have pointed to knee extension at touchdown during running as a potential cause of back injury.

The take home message is that running is not hard on the body if a forefoot landing is used. However, inhibiting torso and pelvic rotation will spur the accumulation of body stress resulting in back pain and injury. Running faster, loosening your torso/hips and bending your knees has not been shown to be harmful and is part of the body’s natural biomechanical cascade involved in dampening impact.

How to Get More Energy For Running

More Injuries for You if You’re a Heel Striker