There’s nothing worse than arch pain while running. Scientists long believed that cushioned running shoes with good arch support could improve arch pain. This is now false as arch support is linked to reduced foot strength. 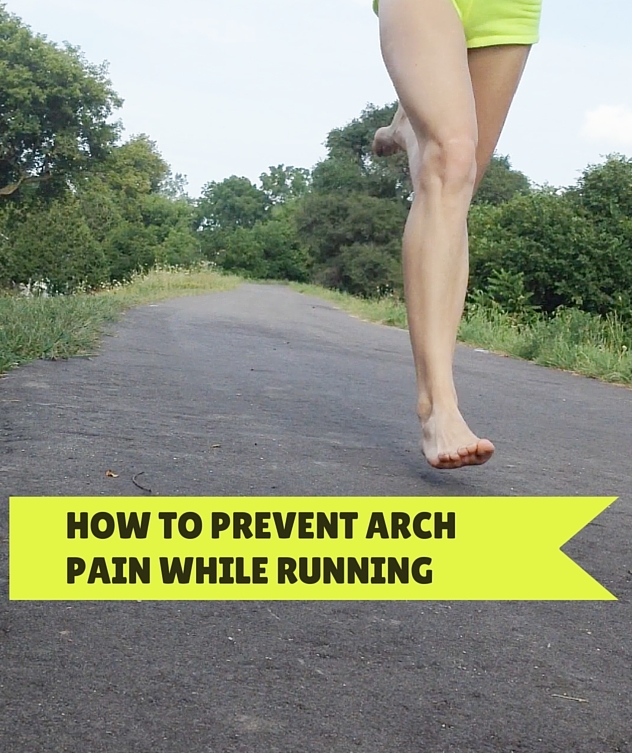 Arch height was another factor thought to contribute to arch pain in that low arched runners were at greater risk of developing painful arches.

Luckily, a growing body of evidence suggests that adopting the forefoot running technique reduces arch loading[1], aiding in less arch pain while running, regardless of arch height! What is more, wearing barefoot inspired running shoes aids in strengthening the arch.

Running with a forefoot strike lessens the work of the arch better than heel strike running.

In heel strike running before the propulsive phase, the mass of the body transfers over the foot from heel to toe which may overload the arch, resulting in arch pain.

For example, Lees et al. [1] found that arch height did not play a major role regarding the functional capacity of the foot in a forefoot strike, suggesting that arch height may have nothing to do with absorbing shock to the foot.

However, a forefoot strike landing (shown below) may lessen the kinematic demands of the arch since heel-toe rollover is eliminated. 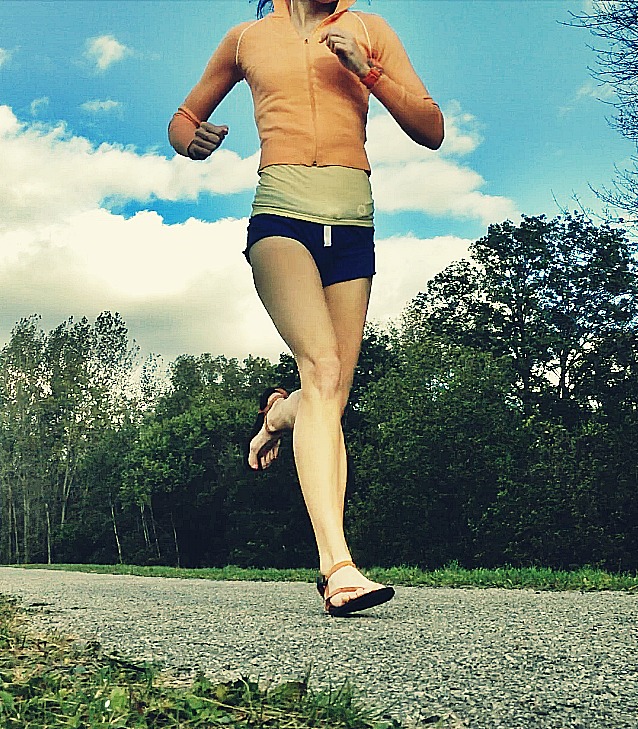 Another reason forefoot running reduces arch pain is that the spatiotemporal comparison of contact time and distance between the center of mass and the heel is lower than in heel strike running [4], suggesting that a forefoot strike requires less weight transfer and loading over the arch.

Forefoot running may prevent arch pain because it lowers the demands of the arch compared to heel strike running and may be notable for implications of the prevention of other lower leg injuries. What to Focus on When Running

How to Improve Cadence