Preventing running injuries is the number one concern for most runners. It’s been well established that minimalist running shoes can prevent running injuries by allowing the components of the feet, such as the arch and the toes to become stronger on their own, but a new study suggests that minimalist running shoes pose a special risk that is becoming too common and that is runners in minimalist footwear heel strike, instead of landing on their forefoot. 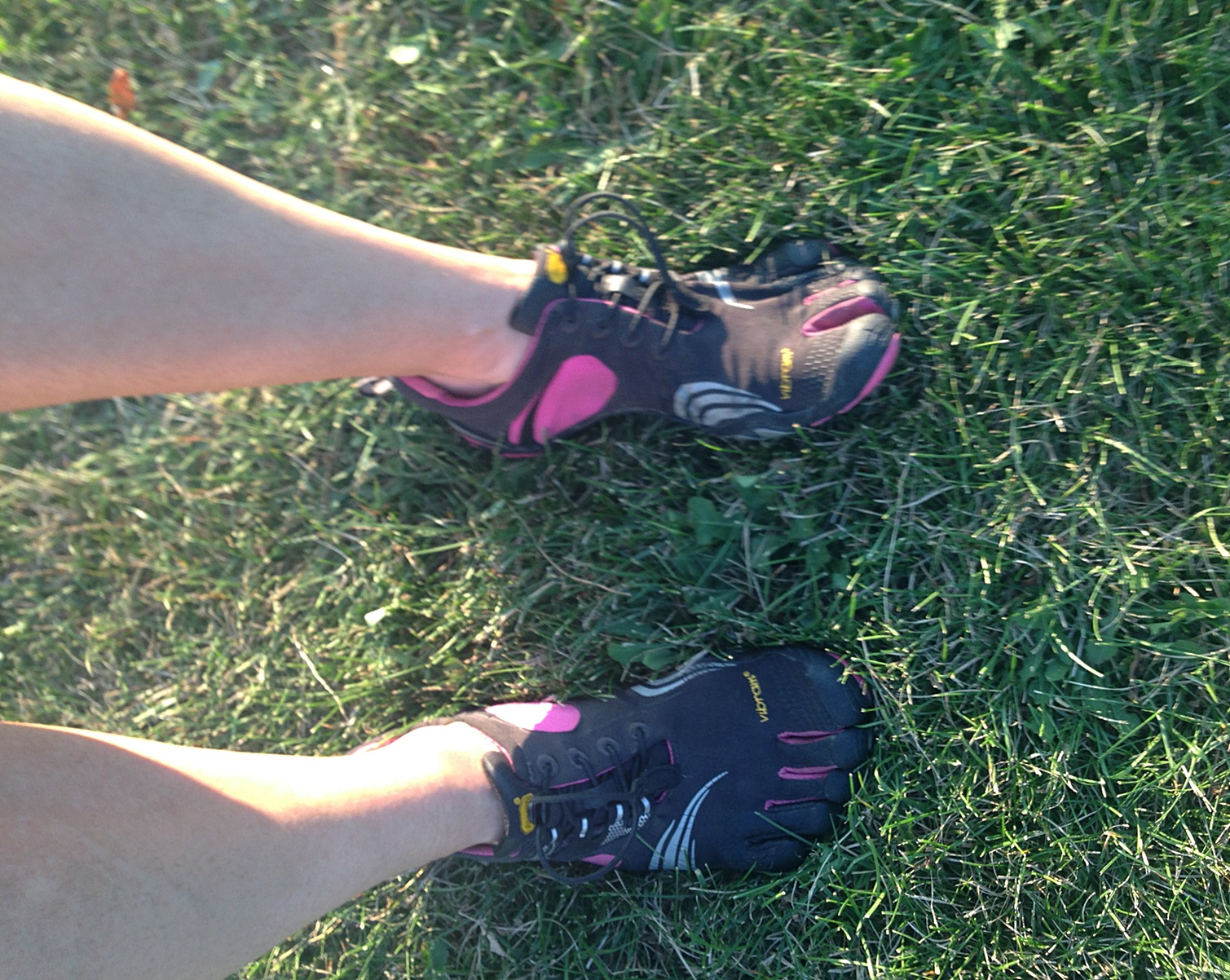 The real deal here is that many minimalist runners are in the dark about forefoot running, so this may be the reason minimalism has came and gone for most runners because these runners cannot prevent injury if they heel strike in a minimalist shoe –a shoe with virtually no under-heel padding.

The main side-effect of minimalist running shoes is the same for all running shoes in that they cause sensory processing difficulties in the feet. Touch of the bare foot with the ground plays a crucial role in the development of proper avoidance behavior for running. Recent studies have shown a link between barefoot running and greater sensory activity in the feet which corresponds to the neuromotor capacity to avoid high-impact landings.

A proper forefoot strike that is light in intensity is shaped by the nature of the stimuli generated between the bare foot and the ground. I really like what Dr. Steven Robbins (MD) discusses about the potential dangers of running in minimalist footwear without prior practice/experience with running barefoot. His blog also has amazing amounts of information on the benefits of going barefoot, too!

Unfortunately, we are tightly bound to our footwear, but the only way to reboot your running form is to practice barefoot running before you go minimal. If you choose not to run barefoot, really think about how you are landing on your feet when you run in minimalist shoes.

This is how you want to be landing on your forefoot when you run in minimalist shoes, such as the Vibram FiveFingers:

You just have to be really careful to not land on your heel when you run in minimalist shoes, or else your injuries will linger.

Best Places to Get the Vibram FiveFingers