Recurring knee pain can definitely make you want to hang up your running shoes for good. If you are one of the many runners struggling with runners knee pain, check your running form, especially how your foot lands on the ground as you want to make sure you are landing with a forefoot strike when you run, not a heel strike as heel strike running is strongly linked to common running knee injuries. 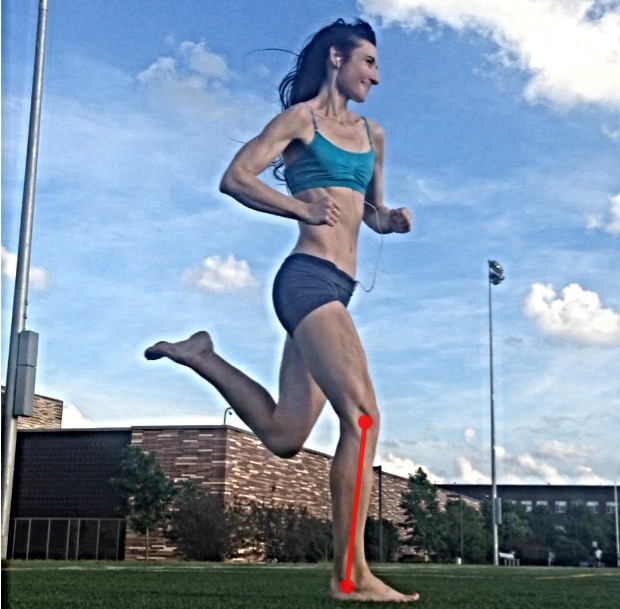 Forefoot running was found to reduce loading on the front and back of the knee (i.e. less frontal plane moments) by limiting side-to-side rotations on the knee-joint, suggesting that landing with a forefoot strike plays an essential role in stabilizing the knee-joint during running. 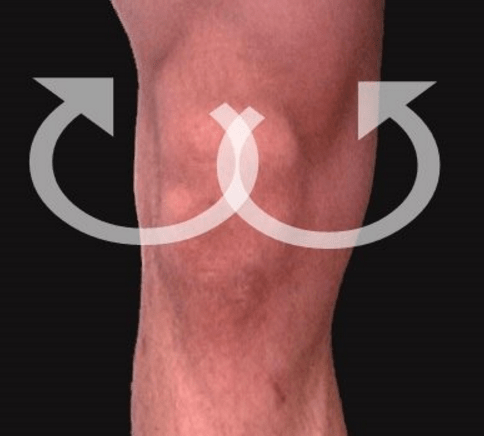 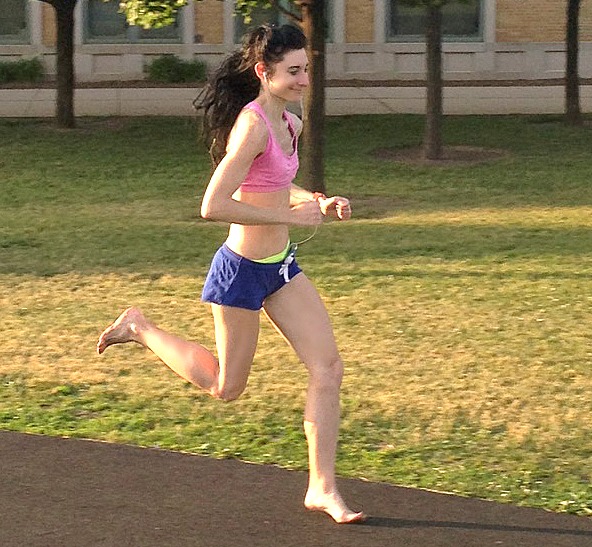 Heel strike running increases frontal plane moments on the knee-joint because the knee maximally extends at touchdown (as shown below), allowing the foot to heel strike and encourages foot strike position too far ahead of the body whereby landing this way exposes the knee to greater compressive forces and makes the knee-joint less stable during stance. 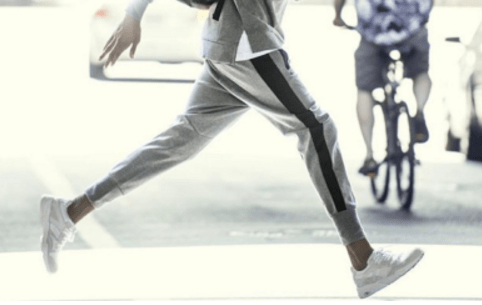 Another way heel strike running increases knee-joint stress is the foot rollover phase that takes place immediately after heel strike. Foot rollover increases the amount of time the foot spends on the ground, affording more time for the knee to rotate.

Click here to learn more about the link between heel strike running and knee injuries.

From a clinical standpoint, forefoot running has been remarkably successful at reducing knee pain in runners who were heel strikers.

The best strategy to restrict frontal plane moments on the knee and thus, prevent runner’s knee is to bend the knee upon and at foot strike, making sure to land on the front part of your foot first (i.e. under your toes).

Why Ethiopian Runners Win – Understand that Ethiopian runners are not genetically gifted for running.

Barefoot Running – Find out why training barefoot makes you run better in shoes.

Running with Bunions  – Got a bunion? Find out how landing on your forefoot is better for your bunion.

The Arches in Forefoot Running – Learn why landing forefooted while you run is better for your arches.