To a very large extent, food does control mood as sadness and moodiness is common in those with unhealthy diets. But did you know that spinach increases mood-boosting hormones? Everyone should be eating spinach, especially runners. One reason spinach is so important is that it nourishes the thyroid gland. Spinach is very high in carotenoids, which are plant compounds that actually reverses age-related thyroid damage, thereby improving thyroid-related symptoms, such as tiredness and brain-fog. Runners need their thyroid’s healthy to stay energized!

If you are experiencing sluggishness and lack of mental clarity, chances are, you need to eat more spinach. I’ve got you covered with the following healthy spinach dishes. 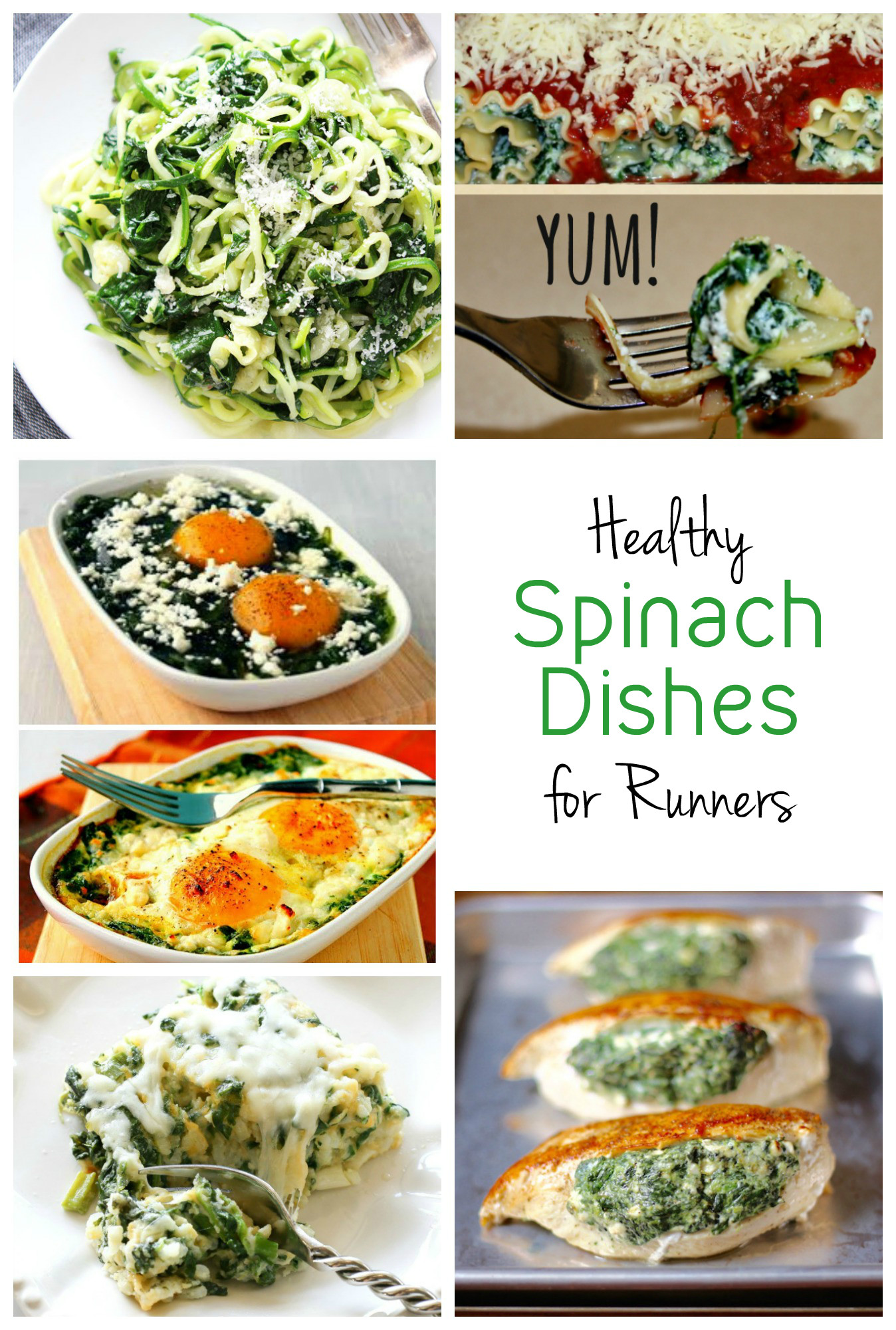 Spinach Parmesan rice bake via The Girl Who Ate Everything

One pots spinach rice via Watch What U Eat

Greek spinach and feta meatloaf via Cinnamon Spice and Everything Nice

Artichoke and spinach pizza (vegan) via One Green Planet

Shrimp and sautéed spinach via Just a Pinch of Recipes

One pot-chicken, quinoa, mushroom and spinach via Cookin’ Canuck

Lemon sautéed spinach via Dinner with the Rollos

Creamed spinach and mushrooms via Produce for Kids

Spinach balls via The WHOot

Spinach-quinoa patties via Back to Her Roots

Running Pain in Top of Foot