Running-related IT band muscle pain is common in runners, but the exact cause of the condition could be due to a number of things, such as faulty biomechanics. Unfortunately however, studies have failed to associate foot strike type (forefoot strike vs heel strike) with iliotibial band syndrome (ITBS). What we do know is that a heel strike landing running style is related to most common running injuries and it’s high impact nature could perpetuate strain on the IT band. As for a forefoot strike landing, there is no association of this foot strike type and ITBS, implying to me that forefoot running is not a risk factor for ITBS. 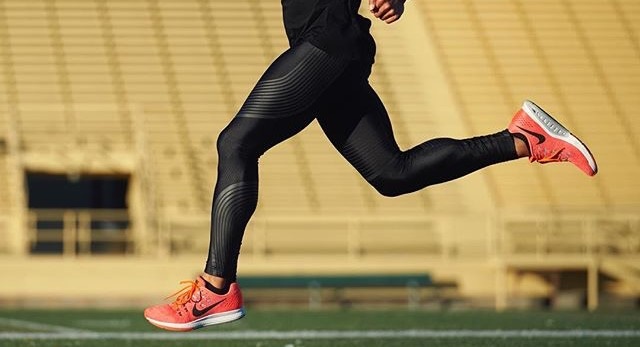 But, what if you are new to forefoot running and suffer ITBS?

One potential cause of ITBS is a crossover running style (a narrow step-width) which is influenced by weak hip abductors.

If you run with knocking knees, this is also a risk factor for ITBS. When another group of hip muscles, the gluteus medius, are weak, this causes the femur to point inward (femoral rotation) during the stance phase of running, causing the knees to clip each other (i.e. knocking knees). When femoral rotation is high during the stance of running, the IT band becomes pulled and strained as well.

The take home message here is that ITBS is more related to hip muscle weakness, not forefoot strike mechanics and can  be treated and prevented with appropriate strengthening exercises

If your IT band is acting up on you, here are effective hip strengthening exercises that will give you stronger hips so you can maintain a naturally wider step while running.

I Hope this helps!