Barefoot-like running shoes protect the body from impact by allowing the feet to have better energy dissipation.

Foot movement varies dramatically in footwear. Depending on the shoe, the foot can either move freely to help dissipate energy, like in a minimalist shoe, or remain restricted and rigid, like in the conventional running shoe.

What is clear is that the body is more vulnerable to injury if the foot is immobilized during running, which is why it’s always best to wear a running shoe that promotes the foot’s natural range of motion, like the minimalist footwear shown below. 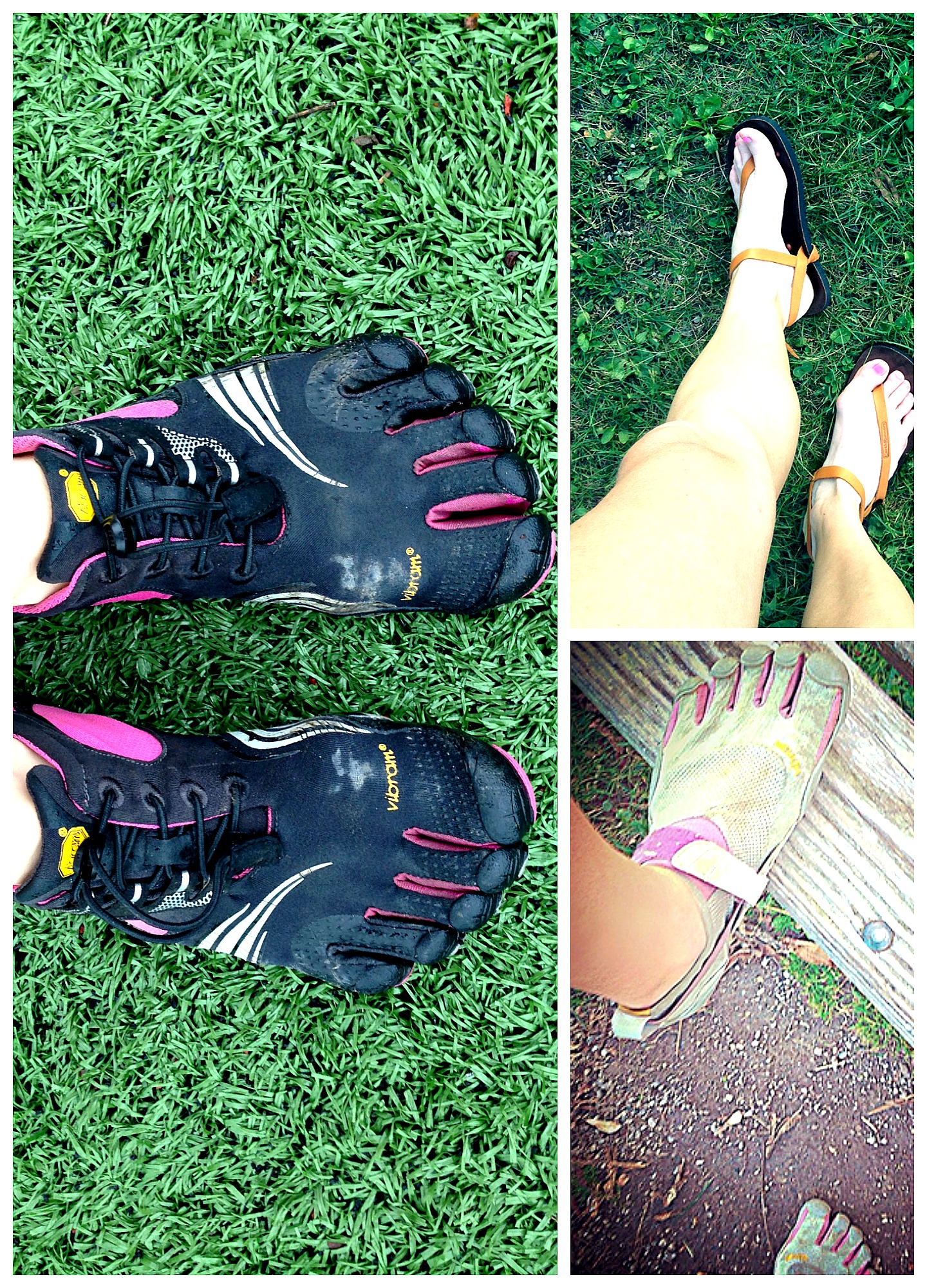 Barefoot-Like Running Shoes Deflect Impact Away From the Body

Most standard running shoes are stiff, limiting the foot’s range of motion, whereas barefoot-like running shoes allow key movements of the foot to establish impact absorption needed to prevent injury.

In the absence of arch support and other stability features, mediolateral movement of the foot, particularly in the arch, is able to occur for an extended period of time during stance. Lees et al. 2015 proposed that this movement relates to increased energy dissipation in the foot during running.

Moreover, barefoot-like running shoes increase the foot’s range of motion, thereby promoting greater torsional rotation of the metatarsals –a movement that allows more energy dissipation during stance. This in turn, affects coupling of the foot with the leg during running. For instance, the subtalar joint utilizes torque to transmit rotation of the foot into rotation of the lower leg (Bellchamber et al. 2000; Inman, 1976; McClay and Manal, 1997).

Conversely, most joggers may be faced with reduced rotational compliance of the foot because the footwear they wear are too inflexible (shown above). Barefoot-running shoes provide a fuller capacity to accentuate the dynamic functional properties of the foot.

The only way to effectively enhance energy dissipation in the foot is by wearing shoes that allow the foot to move naturally. This ability of increased foot mobility could make runners avoid injury. Likewise, the growing acceptance of foot mobility may be one of the many reasons behind runners’ changing from standard shod to barefoot-like footwear because barefoot conditions provide a better shock transmission profile in the foot.