A heel strike runner is more likely to suffer painful heels after running because the heel lacks the stress dissipation capacities for heel strike running. Ultimately, the heel just wasn’t made for running, and here’s why… 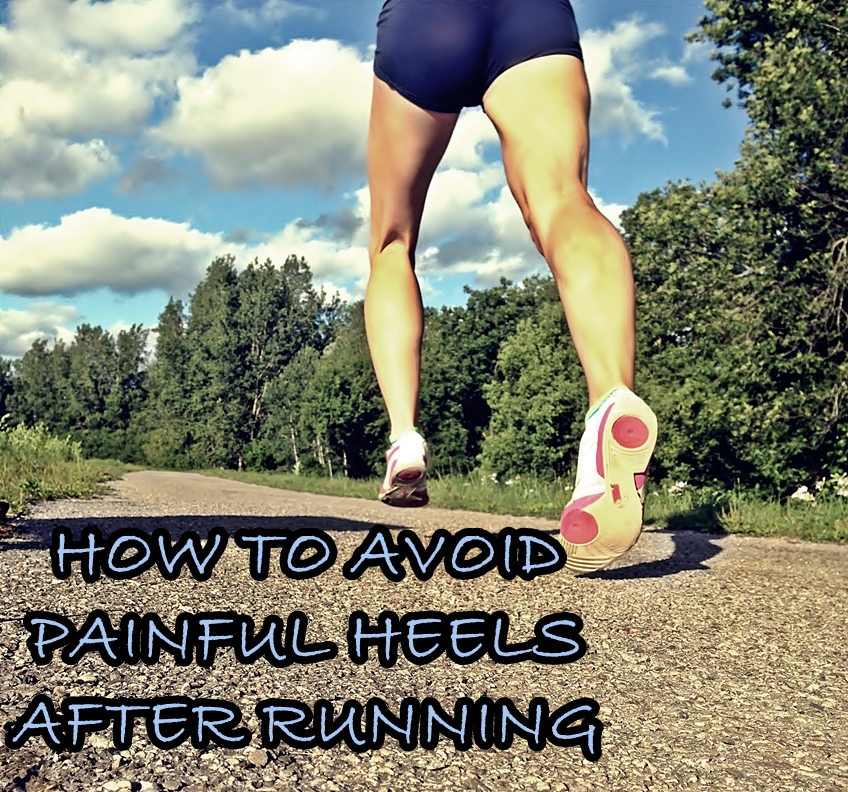 The Causes of Painful Heels After Running with a Heel Strike

Heel strike running produces a heel strike-transient that corresponds to 2.4 times of body weight at touchdown and exerts compressive deformations on the heel pad, even in a cushioned heeled running shoe [1].

Essentially, heel cushioning of a shoe coupled with the heel pad is the first and last line of defense against the heel strike-transient. When these protective sources are compromised, the rest of the body naturally lacks the load dissipation capacity from the harmful transient stresses at heel strike. This is why humans were made for forefoot running, not heel strike running.

How to Prevent Painful Heels After Running

The solution is simple: Don’t heel strike, rather land with a forefoot strike. Why?

About 4 million years ago when humans started running barefoot, natural selection weeded out less helpful mechanical adaptations (heel strike) and hit on the most successful one (forefoot strike) to allow us to run injury free without the aid of external protective devices that we rely so heavily on today, unfortunately.

Human evolution took a distinctive path when our ancestors ran barefoot on the plains of Africa which involved adopting the forefoot running technique –an adaptive mechanism to protect the heel pad from overloading and prevent plantar pain.

In forefoot running, compressive forces and impact transients are virtually nonexistent and therefore compressive deformations of soft tissue compartments in the foot and leg do not occur.

Bottom line, the essential anatomical structure of the heel pad is strong enough to heel strike when walking (because heel strike-transients are much, much lower), but not running.