Through your foreofot running journey, you may encounter soreness in the foot, which is not unusual, so don’t be alarmed when you get a foot injury. The most common foot injuries from learning forefoot running are 3 kinds of injuries. They are: top of foot pain, plantar fasciitis, and a metatarsal stress fracture of the third metatarsal head, where the metatarsal stress fracture is the worst possible case scenario that will least likely happen. 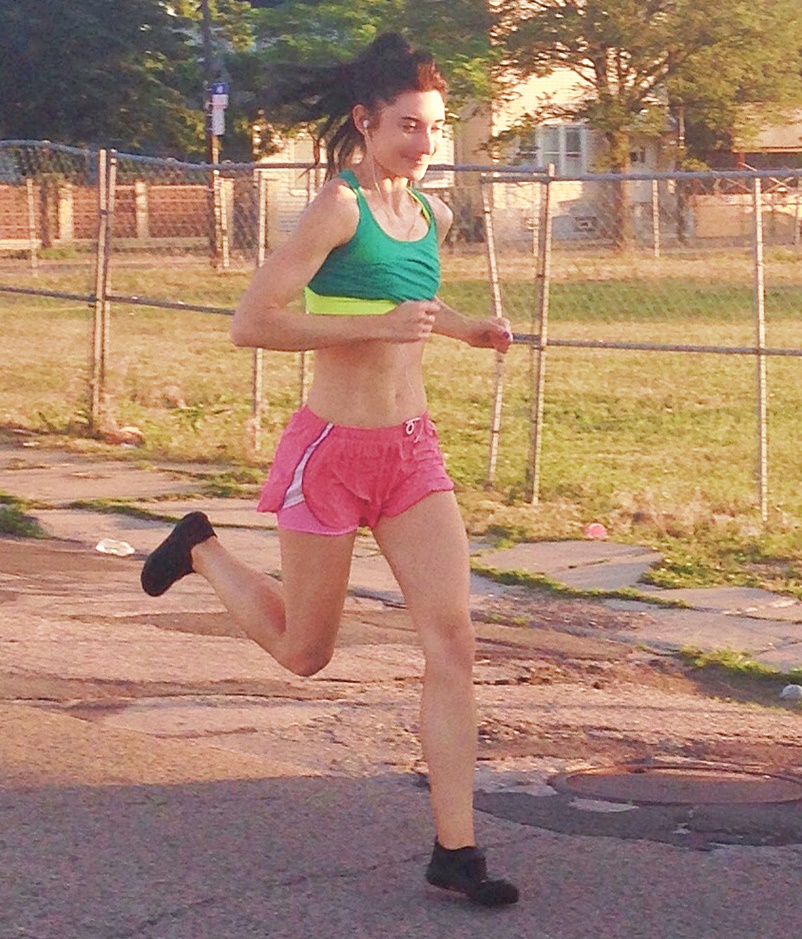 Both top of foot pain and plantar fasciitis are due to adaptation, whereas a metatarsal stress fracture is often the consequence of doing too much too soon.

Why Top of Foot Pain?

In forefoot running, the balls of the foot strikes the ground first, usually under the 4th and 5th metatarsal heads, which increases plantar pressure and mechanical stimuli to the area. This may cause the metatarsal fat pads to swell, temporarily, until the forefoot adapts to the new running condition.

Forefoot runners are strongly encouraged to run barefoot, or in barefoot-inspired footwear, such as the Vibram Five Fingers. These shoes lack cushioning and arch support, requiring the internal foot structures, particular at the arch, to work harder at deflecting loading and absorbing impact.

Plantar fasciitis arises when heel strike runners who wear cushioned, support footwear switch to minimalism, or barefoot running. Protective footwear, such as the traditional running shoe, increases foot fragility whereas in a minimalist or barefoot state, natural adaptations of the foot actually creates an injury-resistant foot.

Plantar fasciitis related to forefoot running under minimalist,or barefoot conditions, is merely a form of rehabilitation due to changes in force-deflection characteristics of the main longitudinal arch.

Again, long-term use of the traditional running shoe creates a weaker foot, and therefore, progressively weakens the metatarsal heads.

Believe it or not, the best way to stimulate the foot to improve muscle/bone strength is to go barefoot as much as possible (i.e. walking around your house barefoot all day), why?

Foot strength relies primarily on sensory feedback. The feet are densely populated with proprioceptors (pressure and pain receptors) that take-in sensory activity in a barefoot state -this to a large extent, maintains foot bone strength.

The activation of the proprioceptors also mediates somatosensory feedback, a feedback system that controls how we perceive our bodies when moving through space.

Being barefoot is the only way to ensure a steady flow of sensory traffic which has a powerful influence on muscle strength by increasing muscle activation. This means that in a barefoot state, the muscles are essentially ‘on’ all the time and are ‘auto-strengthening’ whereas in a shod state, the muscles, in a sense, are ‘off’ because the shock absorbing material markedly reduces sensory traffic thereby lowering muscle activation and strength.

Overall, foot injuries from running forefoot are related to the transition process, from heel strike to forefoot strike, and not forefoot running itself.