Statistically speaking, running injuries are always high, well ever since the 1970’s. It’s safe to assume that all runners get injured at one point in time, however the data points towards heel strikers for enduring most running injuries compared to forefoot strike runners. 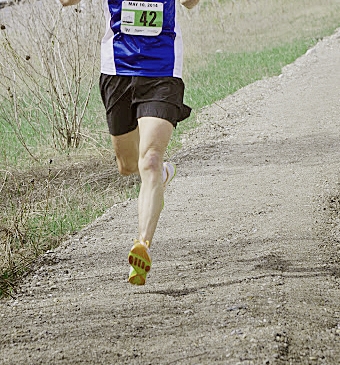 Experts are beginning to believe that running injuries are much higher in heel strike runners.

Alberto Salazar insists that to be a great distance runner, you need to run like a sprinter, which translates to: run with a forefoot strike, not a heel strike.

Nevertheless, the solid data above serves as a reliable guide to accuracy and encourages the running community to appreciate scientific opinion on the proper foot strike in the context of injury prevention.