Forefoot running is related to shorter stride-lengths which buffers mechanical stress on the lower limb.

Past studies that measured and compared repetitive impact shocks in heel strike and forefoot strike runners have found: 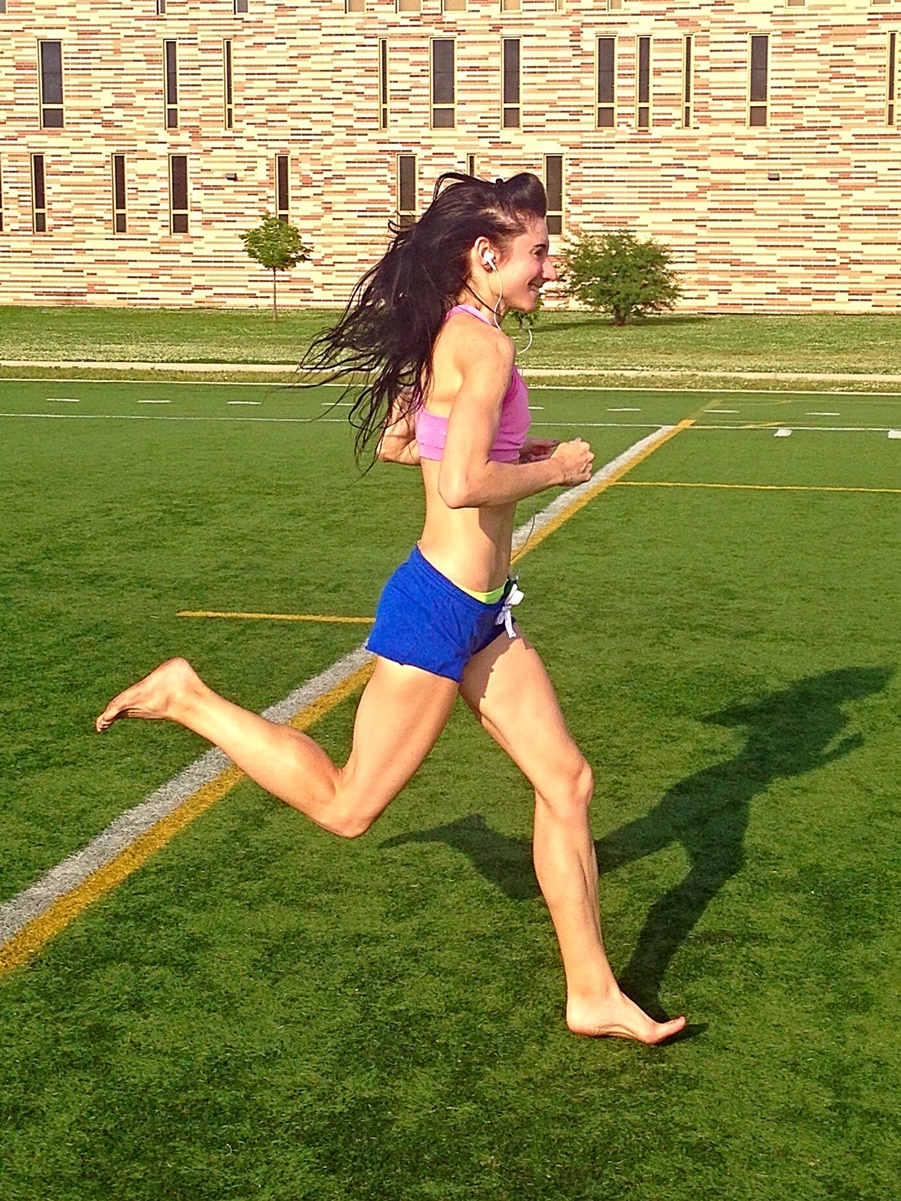 Using the forefoot running technique to prevent tibia bone fracture in runners is not a far-fetched idea.  This treatment strategy derives from the realization that forefoot running reduces the inflow of loading and impact on the tibia.

Give forefoot running’s role in reducing impact, many experts are quick to point out additional health benefits of forefoot running, such as reduced intramuscular leg pressures, thereby reducing the risk of tibia bone fracture, also.

Never Land too High On Your Toes When Running