How long does it take for a heel strike runner to fully transition to forefoot running or for a habitual shod runner (a runner who has worn running shoes for a long-standing period of time) to run barefoot or in minimalist running shoes without any problems?

The obvious answer is there really is no one-size-fits–all time frame to learn forefoot running in full-measure. The duration and ease of your transition depends on many factors: your fitness level, including running experience, the conditioning of your legs, especially the strength of your calves and ankles as forefoot running requires strong calves and ankles; this why you want to make these areas of the lower leg a solid point of interest for strengthening to help you along.

Just as uniquely important with respects to how fast you learn forefoot running depends on how well you grasp the mechanical concepts of forefoot running, such as landing softer by bending your knee when your foot strikes the ground which is going to soften your foot-ground interaction, pulling-up of the leg to help give you a lighter exchange of your foot with the ground as illustrated in Pose Running. 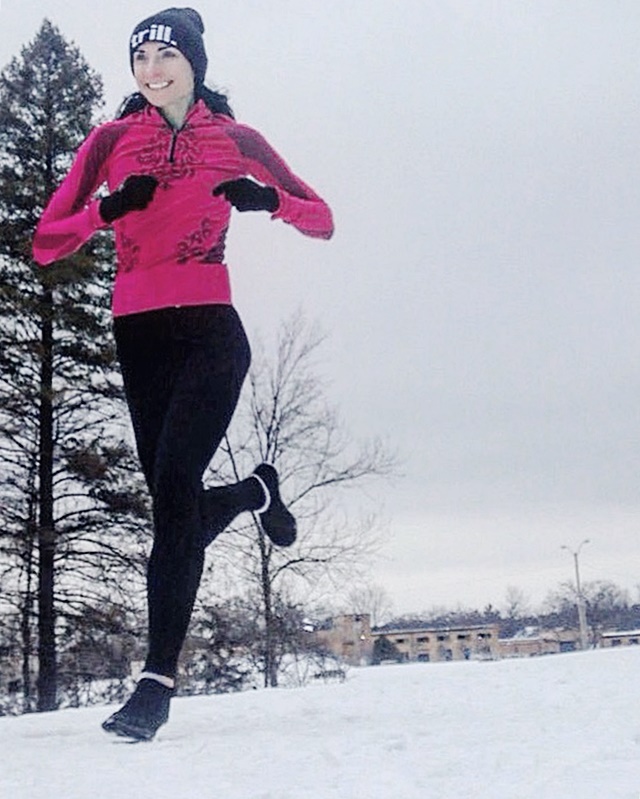 How Long Does It Take to Learn Forefoot Running

To make good progress in learning the proper forefoot running mechanics, its important to draw from other informational resources, like Pose Running and Chi Running, and tips from experienced barefoot runners, like Michael Sandler, Barefoot Ken Bob and Christopher McDougall to help fill any knowledge gaps you may have about how to fix your heel strike running style and learn to better land on your forefoot when running.

From my personal experience, running barefoot really played an active role in helping me learn the precise spot on where to land on my forefoot, which is just under the 5th toe, this really made running more comfortable and easier, and it helped my knee pain. 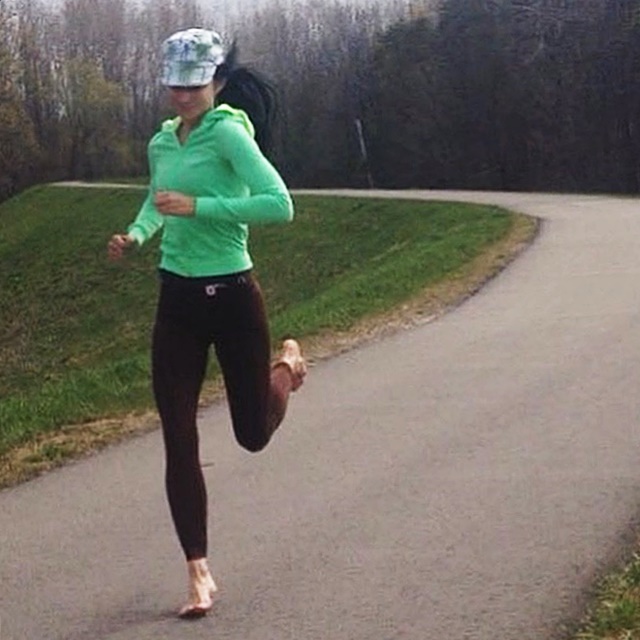 Barefoot running was pretty-much the all-powerful CEO of helping me learn to avoid heel strike and land on the sweet spot on the forefoot. Not to mention, a lot of evidence supports that safer landing behaviors are elaborated by the heightened sensory awareness that comes with running barefoot. 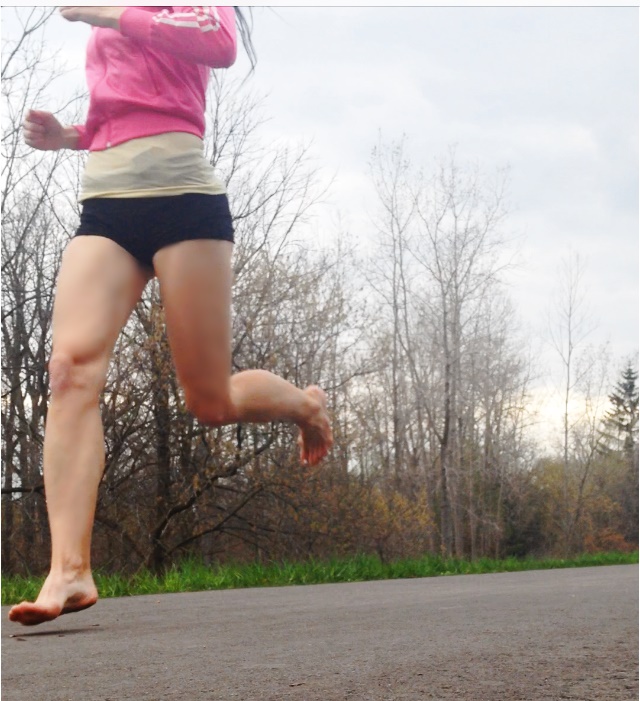 At least at the anecdotal/personal level, I strongly feel that learning efficient forefoot running mechanics, in full-measure, is incomplete if you don’t run barefoot for the reason that cushioned running shoes may be ill-serving as under-foot cushioning tends to blur sensory input which may cause you to misuse your forefoot strike landing without knowing it.

Learning forefoot running correctly, which I like to say, is a sensory-driven process, which can be made complicated in cushioned running shoes because for some runners, the underfoot cushioning makes it difficult for your perceptual awareness to make full-sense of your precise footsteps and forefoot strike accuracy.

That is why the narrative: ‘less is more’, is in a forefoot running learner’s best interest, in my opinion anyway!

The most valuable learning strategy is to fundamentally realize that learning anything new is a process that takes time -a concept many runners have a hard time accepting because most runners want to get faster NOW, they want to see results NOW. Most runners are highly result-oriented which is great, but patience is golden when learning a new running condition, such as forefoot running.

My strongest advice is to stay on the forefoot running course because, as long as you are landing with a forefoot strike when you run, you are certainly starting on the path toward running more injury-free, with greater, sustainable mechanical efficiency as compared to heel strike running.

The most important dialogue is that forefoot running puts you on a stronger path to build on good running progress. However, I wish there was a magic answer to learn forefoot running as fast as possible without complications, but like anything else, forefoot running does take time and it will take time, it’s a learning process which you can’t do shortcuts for.  Yet, learning forefoot running is a process that is in a runners best interest, that is, if you want to run without injury and see big performance gains. 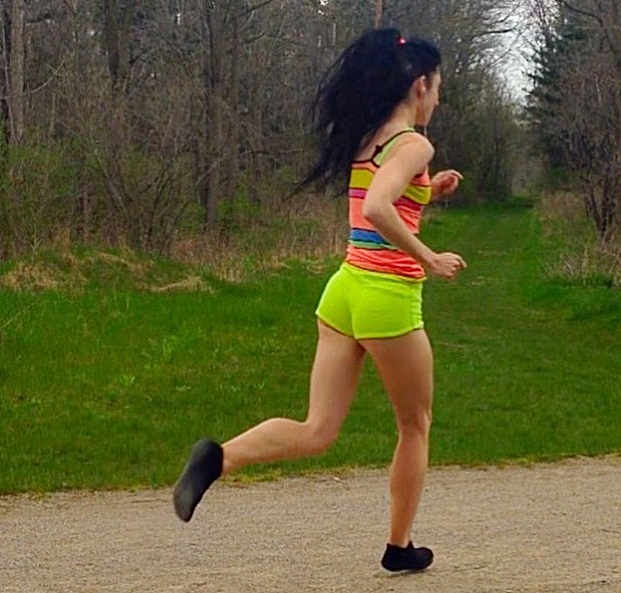 When it comes to learning forefoot running patients is certainly a virtue. Being patient pays off, the more patience you have, the faster your transition time will go because you will be in a better position to avoid injury and avoid falling into the too-much too soon trap. That’s the most common sense, practical approach.