You can nix foot pain issues by not wearing cushioned running shoes! Especially kids as wearing overly protective athletic footwear at an early age, or at any age for that matter, significantly weakens the feet and ankles.

Research has shown that when the feet don’t work for themselves and are under-stimulated, this is a key reason for foot muscle atrophy, leading to chronic discomfort. 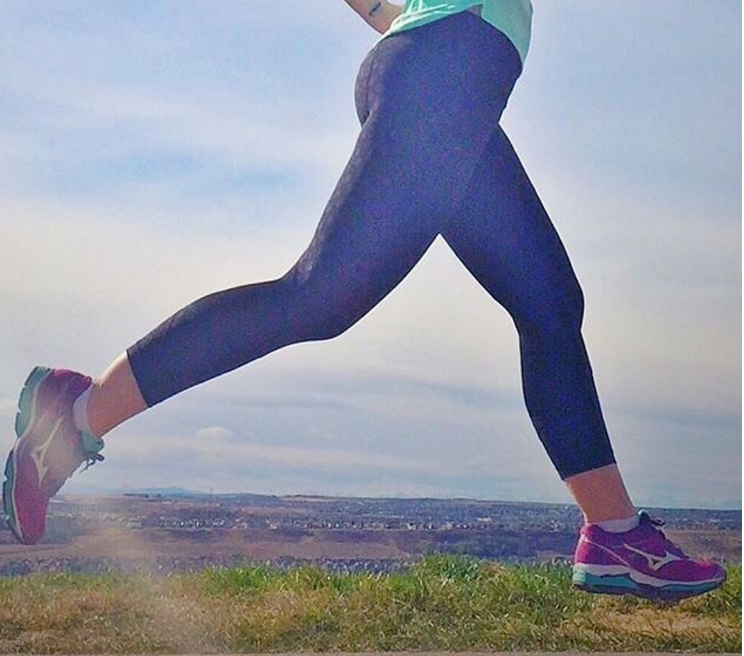 Why You Have Sore Feet From Running

Thick cushioned running shoes literally do all the work for our feet, and if you don’t use it, you’ll lose it.

It is well documented that wearing thick cushioned running shoes at an early age and on weakens the feet as most running shoes have stability elements and padding that inhibit the natural movement and functions of the feet.

Most running shoes today do nothing but weaken the foot muscles to the point where the feet are unable to deflect loading and absorb impact in the way they are designed to. And, running related injury rates are extremely high in habitual shod populations and are extremely low in habitual barefoot populations.

Sadly, our natural foot strength is grossly underestimated.  Our feet are stronger than we think.  Early humans ran barefoot to hunt and thus survive. If they couldn’t run, they didn’t eat.

Kenya and Ethiopia produce the top runners in the world and most of these runners spent their earlier years running barefoot.

Running barefoot during the physical stages of development in childhood and adolescence, allows for exceptionally strong legs and feet and efficient biomechanics.

Worried it’s too late to get stronger feet? Don’t be! It is never too late to reverse the damages caused by thick cushioned running shoes.

Going barefoot essentially makes your feet ageless. Walking barefoot around your house, or in the backyard as often as you can, improves arch strength and also strengthens the metatarsal heads which in turn, shields the lower leg from injury during running.

In the human foot, the sensory receptor’s method of processing surface hardness differs considerably when barefoot verses in shoes.

Also, most East African runners are forefoot strikers because they grew up running barefoot for many years.

Aside from walking or running barefoot, researchers discovered that minimalist shoes strengthens the foot-ankle complex within a short time.

Overall, a strong foot is more flexible, better able to control excessive pronation and lowering of the arch, and more importantly, resistant to injury.

Run Forefoot, Because You’re Faster than you Think!