How big of a deal is the proper foot strike for running? I always like to mention that most of the best runners in the world use a forefoot strike. But does foot strike matter at the recreational level?  The answer is that if you want to improve your race time, you should be landing on the balls of your feet when you run.

In line with public perceptions, heel strike running may be the predominant foot strike in joggers, but a forefoot running technique is safer and more economical. 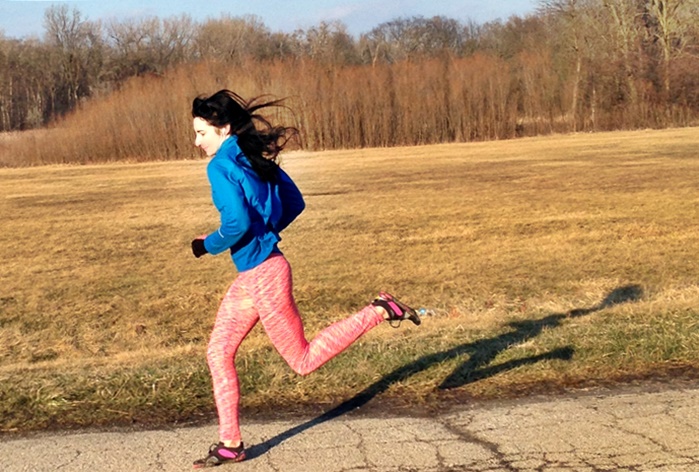 Why Forefoot Running Technique is Better

The forefoot strike runners also showed minor impact at initial contact which was transmitted through the smaller muscles and bones of the midfoot rather than directly through the heel and shin as in heel strike runners.

Given that the forefoot running technique was found to tamp down impact, it may be highly useful for preventing shin splints and tibia fractures.

The researchers indicated that greater knee flexion (bending of the knee) upon initial foot strike allows for a strike position closer to the center mass (the body) thereby reducing both joint loading and torque.

The evidence implies that switching from a heel strike to a forefoot strike could represent a major advance in your athletic performance as impact is reduced on the lower leg.  When impact is reduced, so is overall discomfort and running feels more natural and less demanding.