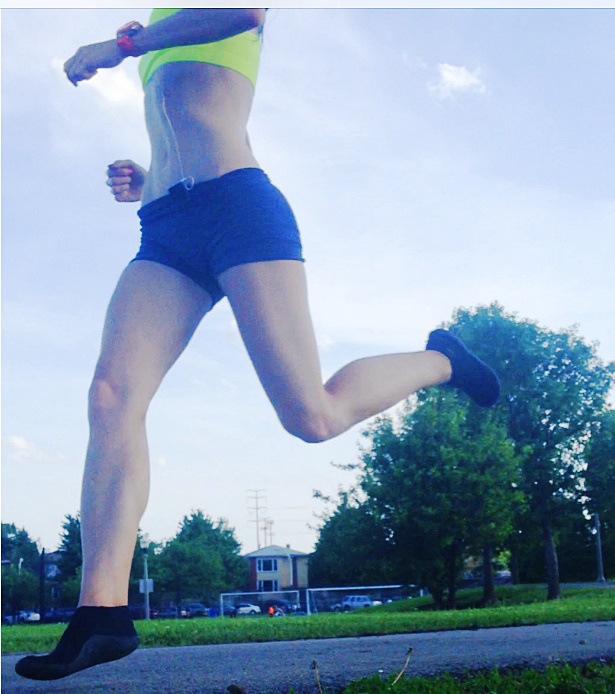 However, the major benefits of forefoot running involve less impact production which may allow runners of all sizes to run safely on any surface. 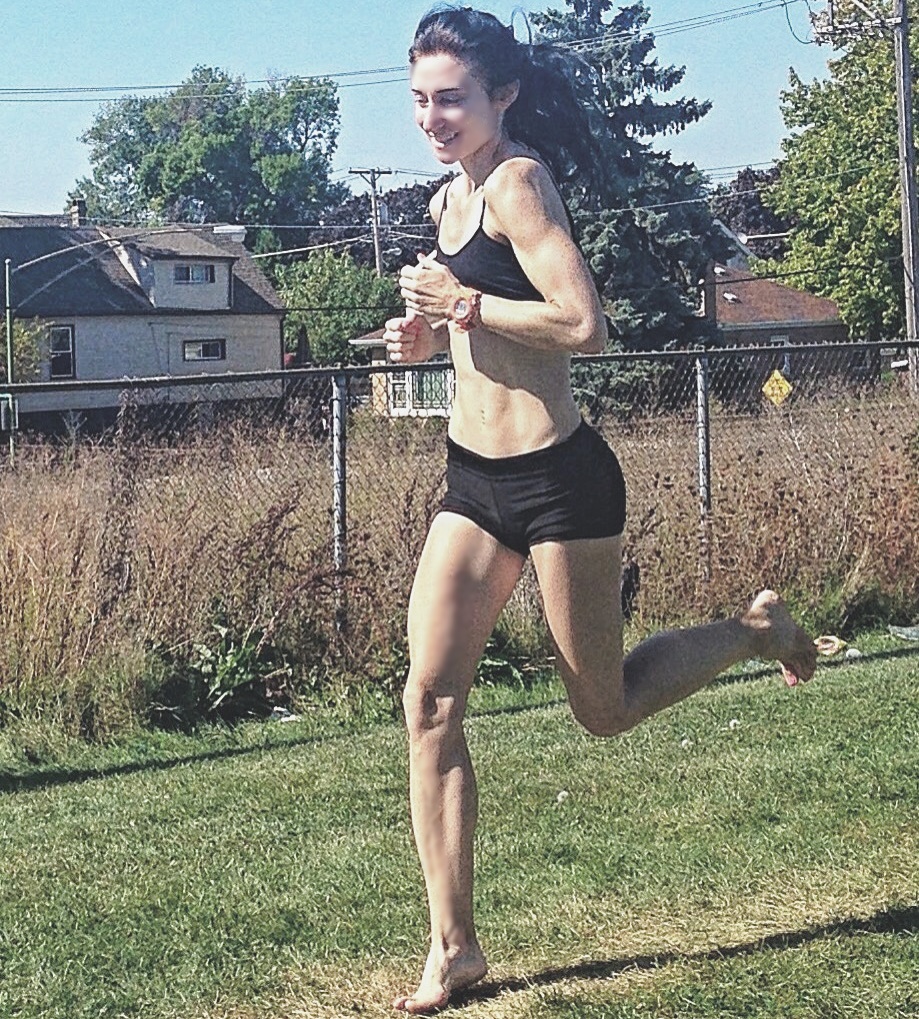 The mechanics of a forefoot strike running style, especially when running barefoot, may actually shield the body from forceful interactions with the ground. . . Forefoot Striking Might be Better Because of the Less Impact Factor

Slipping on ice is a major concern in runners who maintain running during the winter months. However, shoe traction may not be necessary to reduce slipping; the anti-slip may reside in the foot strike. . . Forefoot Striking Might Make Winter Running Safer

Many overweight people are afraid to run assuming that running with excessive body weight is damaging to the joints.  This may be true if heel striking, but it is not the case if forefoot strike running. . . Obese Runners May Run Safer with a Forefoot Strike

Barefoot, forefoot runners were found to produce the same impact reducing mechanisms of the lower extremity on both extremely hard and soft surfaces. . .Do Forefoot Strikers Run Safer on Any Surface?

Most elite runners, especially Ethiopian runners, are forefoot strikers and essentially glide across the surface whereas many joggers who heel strike have a more rigid, choppy gait. . . Running Smoother with Forefoot Running