Because injury rates are so unacceptable highly, this prompts the appropriate question, is running bad for you? The truth is, running is not a big threat to our musculoskeletal system. No one should be afraid to run because we are reportedly born to run. Just always keep in mind that we are born to run on the forefoot, not on the heel and that heel strike is for walking, not running. 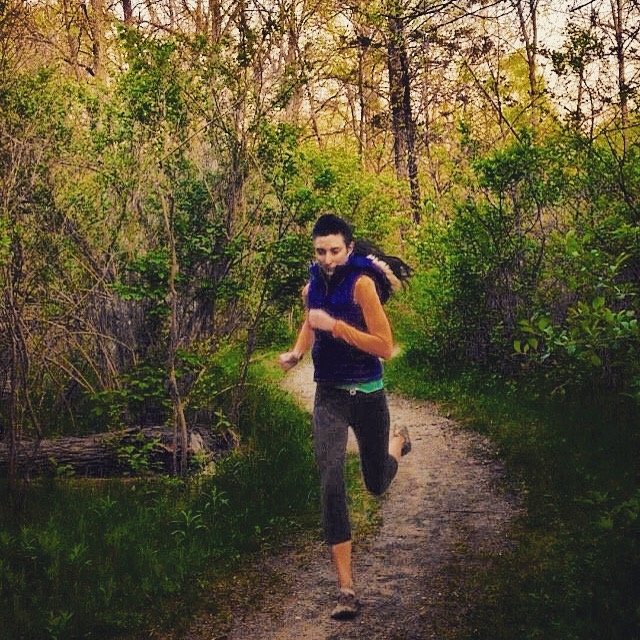 Is Running Bad for You?

Running should be integrated into everyone’s lifestyle to stay healthy, happy, and fit.

Unfortunately, some people are intimidated to run, thinking they’re physically not built for it, or believe running is highly injurious.

This is a huge misconception because humans were meant to run and for long distances. Running is a natural movement of the human form just like walking.

Running is Very Safe, Only if You Forefoot Strike!

Conversely, bone injuries are related to high impact forces in heel striking. But, forefoot striking is less forceful which shortens recovery time allowing you to run harder and longer.

Humans Evolved as a Running Species

A pile of evidence confirms humans evolved as a running species millions of years ago. However, a clash between scientific facts and ideologies on running and injury solidly exists.

Our ancestors ran barefoot 10-14 miles per day searching for and chasing after dinner.  It is well documented our ancestors ran with a forefoot strike, not a heel strike. Running on the forefoot while barefoot is more comfortable than landing the heel since the heel pad lacks sufficient padding for running.

I’m not here to tell everyone to go back to their ancestral roots and start running barefoot.

But, if people ran on their forefoot instead of their heel, running would be a more enjoyable experience rather than discouraging and painful.

As I stated before, my goal at RUN FOREFOOT is to supercharge your belief engine by advocating the importance of forefoot running and to spread awareness on the dangers of heel striking.

I hope to eliminate the negative perceptions and skepticism’s on running in general and get more people running!

Going Barefoot – How and why running without shoes has important implications on running biomechanics and foot health.