How long does it take to transition to minimalist running? 8 minutes, according to a recent study by Delattre et al., who investigated the time needed for a runner to adopt a forefoot strike in minimalist shoes. Note that the minimalist shoes used in the study were zero-drop. 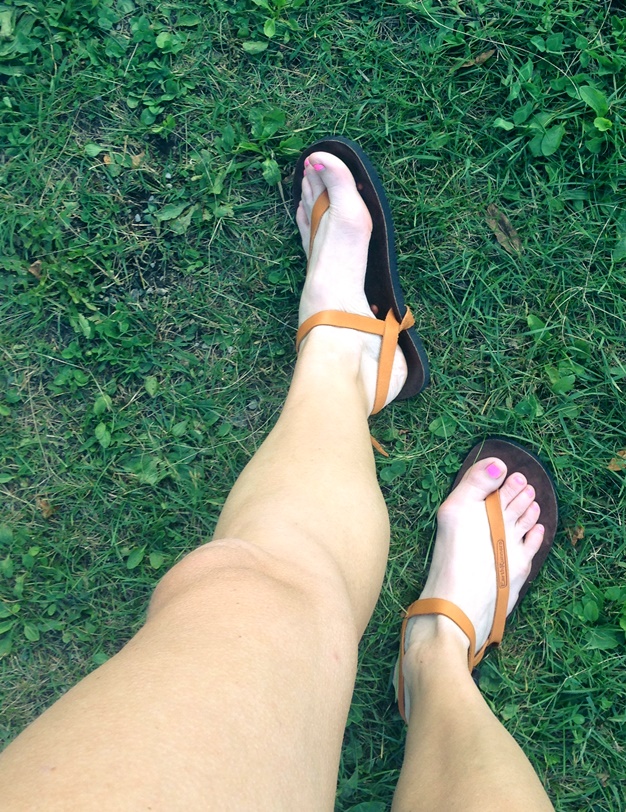 How Long Does It Take To Transition To Minimalist Running?

In addition, the researchers found that at the very beginning of the running session, the foot-to-ground angle at touchdown evolved significantly in minimalist shoes.

However, other work found that less time (5 minutes) was needed for runners to adopt to a new minimalist running shoe condition. And of course, barefoot running required the least amount of time for forefoot strike adoption.

Nevertheless, the findings offer some guidance on a definitive time-frame for forefoot strike adaptation in minimalist shoes as well as information on the specific type of minimalist shoes, zero drop, that are most effective at triggering a prompt change in foot strike pattern.

Be sure to check out my reviews on the most popular minimalist running shoes for forefoot strikers.

Why you keep hurting your ankle when you run.

Create the best mindset when transitioning from heel striking to forefoot striking.

Energize your water with these water-soluble tablets.