How to make running safer is easier than you think. The best solution to all your running-related problems is forefoot running. Why does running foot strike matter so much though?

Foot strike in running determines impact  –the magnitude of the ground reaction force– a force confirmed as one of the underlying causes of most running injuries. Therefore, the fundamental ingredient for injury prevention in running is to reduce this force by landing on your forefoot while you run. 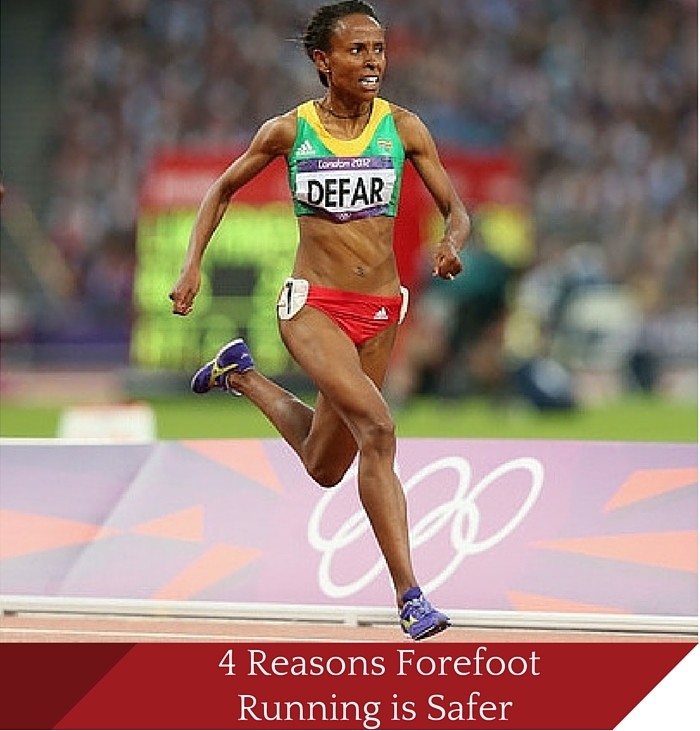 4 Reasons Why Forefoot Running is Safer Than Heel Striking

Joint geometry at touchdown can create conditions that affect impact during running.

4. Less Shock for Body to Absorb

Over time, the high impact nature of heel strike running exceeds the capacity and resiliency of tissues and mechanisms of the body responsible for attenuating shock.

And, it is unlikely that cushioned running shoes absorb impact because not only do they encourage heel strike, but running injury rates remain steadily high. 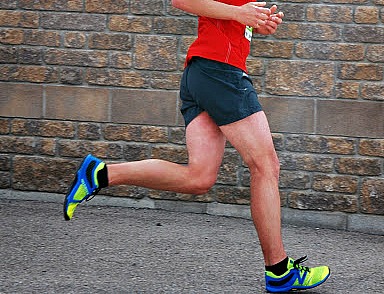 In the realm of statistics, runners who are forefoot strikers have fewer injuries than those who heel strike. To enhance the resiliency on the body’s shock attenuation mechanisms, the simple solution is to change footfall pattern to that of a forefoot running style. More Running Tips for You:

Barefoot Running – Why every runner needs to try it and needs to add it to their training regiment.