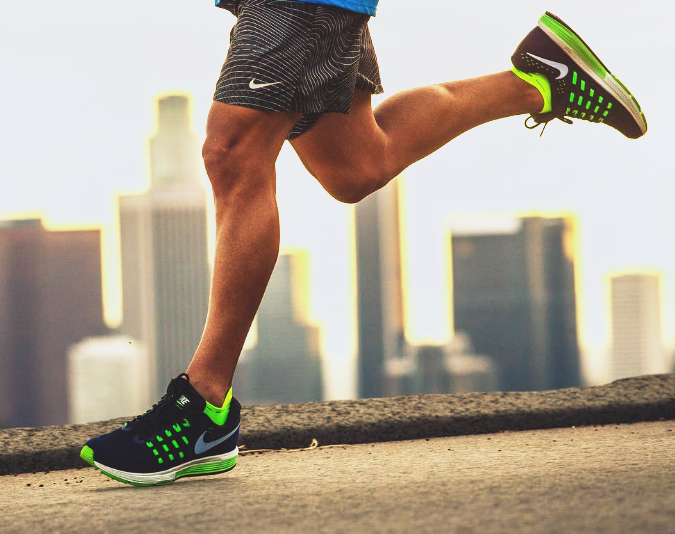 Many forefoot running beginners complain of ankle pain or suffer an ankle injury. This may not be due errors in their technique, rather their running shoes in that the midsoles of their shoes may be too soft.

What if ankle pain persists? The basic answer is soft running shoes.

Earlier studies have found that soft soles increase ankle movements because of the compressible material being eccentrically loaded.

The Danger of Polymer Foam in Running Shoes

The researchers also noted that sensory insulation causes a runner to develop poor judgment on plantar pressure distribution. How would this influence ankle pain when running? Because plantar skin sense is part of the basic equation of maintaining stable equilibrium in human locomotion.

This and other studies suggests that our ankles are sensitive to softer plantar surfaces and such surfaces should be avoided, especially when running. Thin, harder running shoes not only nudges us to be sturdier runners, they help us muster ankle strength necessary to avoid injury.
More From Run Forefoot:

What Makes Forefoot Running Efficient – Find out how the Achilles tendon allows forefoot running to be the most efficient style of running.

Avoid ‘Sate of the Art Shoes’ – Learn why these shoes actually cause runners to slam the pavement harder than running barefoot.

Achilles Tendon Injury – Discover the reasons heel strike runners have an added risk of getting an Achilles injury than forefoot runners.

Barefoot Running Shoes – Reviews on the forefoot running shoes that feel like you are barefoot.