A study published in the Journal of Pharmacy & BioAllied Science found that okra contains a substance called mucilage which slows sugar digestion in the gut, thereby preventing abrupt dips in blood sugar, sparing you the shakes when you are running. Love okra? Here are some healthy okra recipes to enjoy! 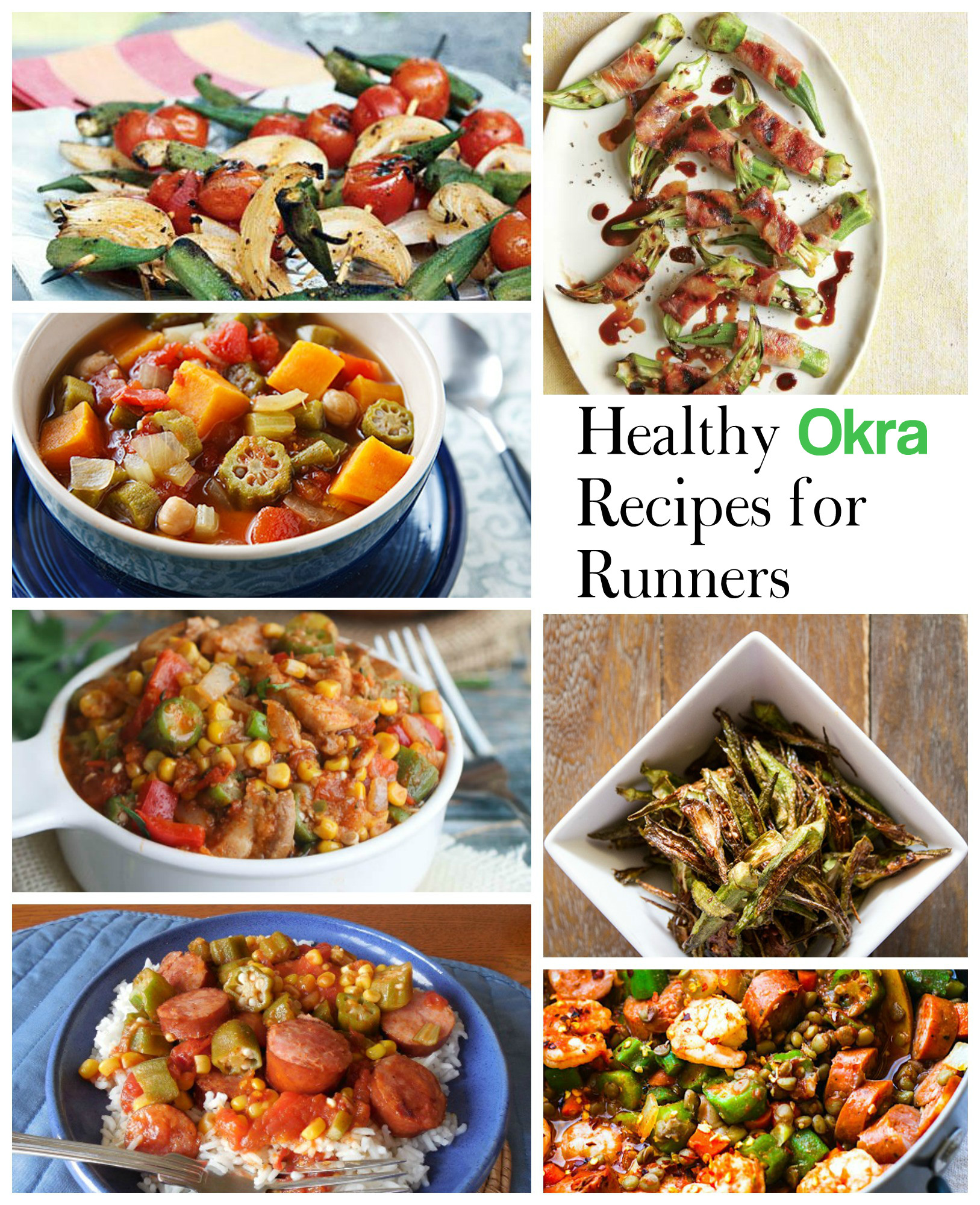 Black-eyed peas with okra, corn and roasted tomatoes via Back to Organic

Stewed okra, tomato and corn via Just a Pinch

Quick spicy okra and tomatoes via About Food

Pickled okra and ham roll ups via Cottage at the Crossroads

Cayenne and lemon okra via Bless Her Heart Ya’ll

Okra and rice via Home Made Zagat

Roasted sweet potato and okra salad via Food and Wine

What is Forefoot Running?

Running with Lower Back Pain