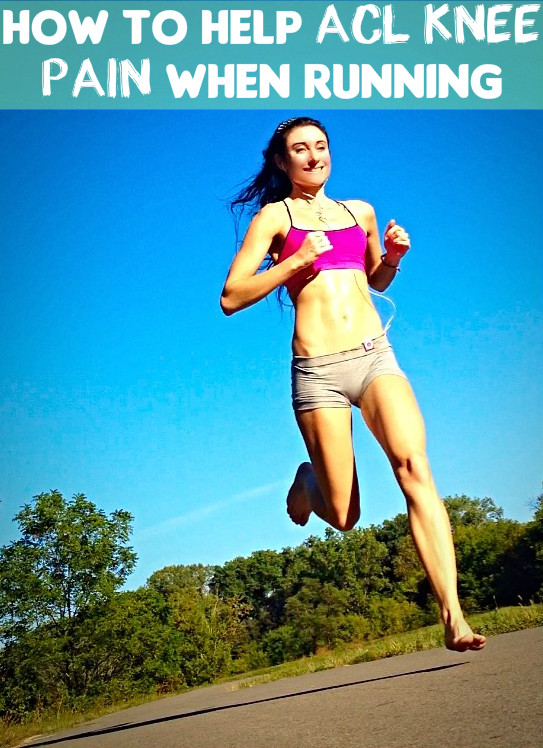 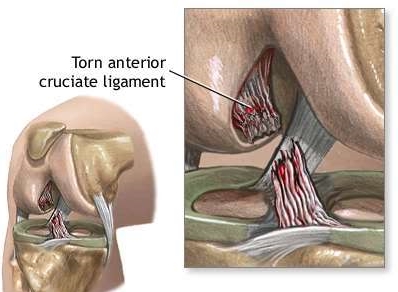 In the past, poor quadricep strength was thought to cause reduced knee flexion in joggers. Now, heel striking when running in cushioned running shoes has been identified in robbing us of the right amount of knee flexion needed to absorb impact and protect the body as well as the knee-joint itself.

An ultra thin outsole allows for greater proprioception of the foot which ultimately controls knee flexion, therefore joggers with a pulled ACL would benefit from wearing less on their feet.

Because knee flexion is reflexive, the plantar proprioceptors need to be fully activated to ensure optimal flexion within the knee during running.

Proprioceptors determine the degree of knee flexion in response to plantar stimuli.

Because proprioception increases with less material under the feet, minimalist footwear keeps us engaged in reflexive behaviors, such as increased knee flexion, important to absorb forces at the knee. Joggers with cruciate ligament symptomts would therefore benefit from minimalist footwear because these shoes prevent a loss of function in the knee by strengthening neural networks underlying motor structures that control knee flexion.

Andriacchi TP, Mundermann A. The role of ambulatory mechanics in the initiation and progression of knee osteoarthritis. Curr Opin Rheumatol. 2006;18(5):514–8.