It’s hard to enjoy running when your shins hurt. Shin splints is a topic that I have written extensively about because I think it’s important since it is one of, if not, the most common running injury that can be easily avoided. 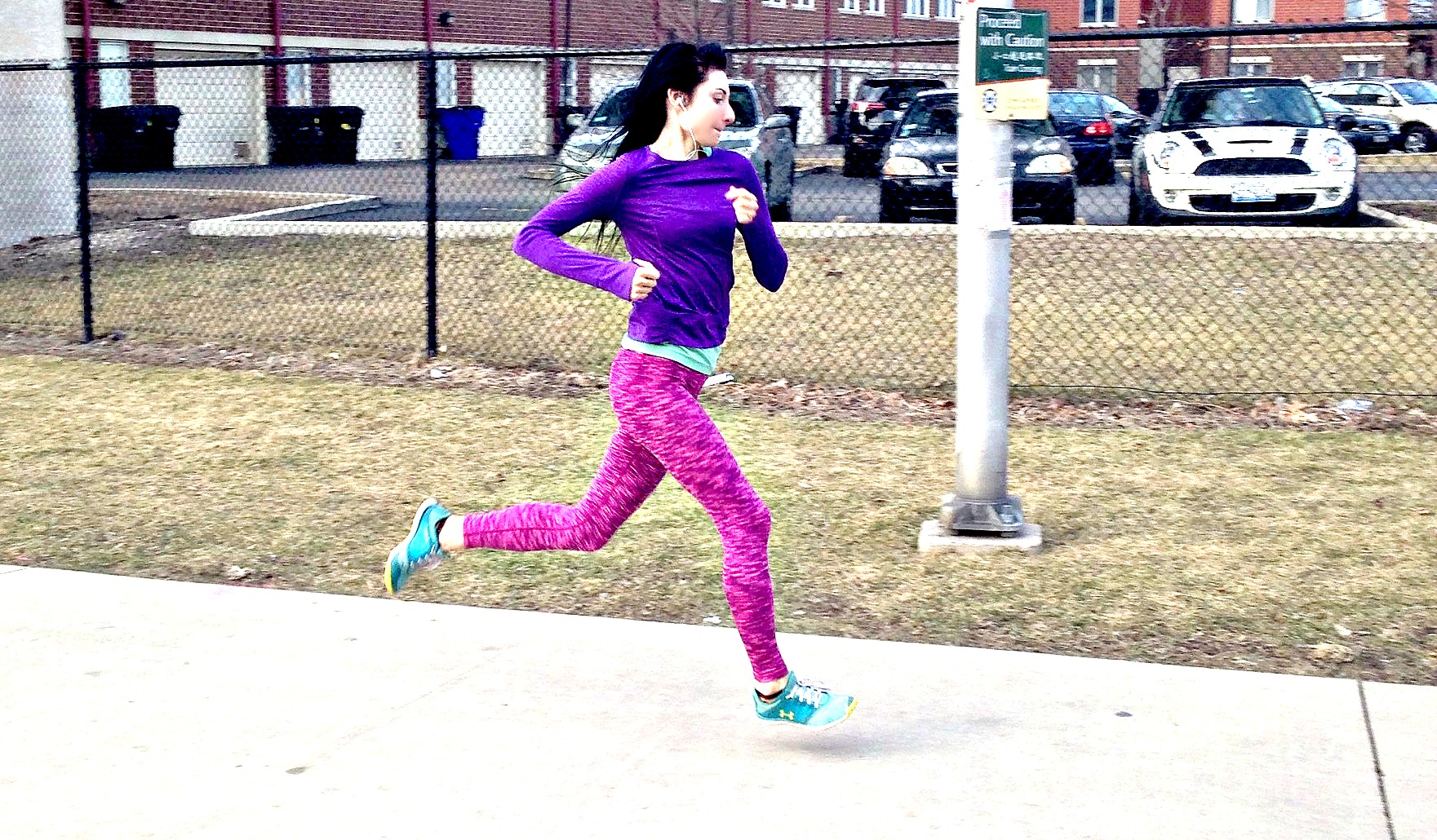 So, what is your first defense against shin splints? Run faster when utilizing the forefoot running technique because doing so naturally increases step rate.

Best of all when running fast is that it increases your step rate (cadence), which is defined as the number of steps per minute when running. But isn’t running faster more impactful on the body? Not if you land with a forefoot strike, and what is more is that research shows that increasing your step rate reduces the peak ground reaction force, lowers the jumping height of flight (i.e. a lower vertical displacement of the center of mass), and most importantly, it reduces loads on the ankle and knee (1, 2, 4, 5, 6).

A higher step rate when running faster also protects the shins by allowing for a shorter step length and allows the leg to land in a more vertical position under the body, which in turn, reduces the need for the tibia to attenuate shock (5).

Therefore, increasing your running speed seems to be a key player in reducing shin splints via increasing step rate.  And, running faster may also help you avoid heel strike (2), which is another key factor in protecting the shins for impact.

Since there is strong evidence that increased running velocity in forefoot running profoundly reduces shock loads on the leg,  your best bet is to avoid running too defensively or guarded (i.e. running too slow).

Why Heel Strike Running is Bad