What are the best stretches for runners? Sorry to disappoint you, but despite the long-held belief that runners must stretch either before or after running –to avoid injury and improve performance– loads of new research has found evidence to the contrary, not only from a health perspective, but from a performance perspective as well. 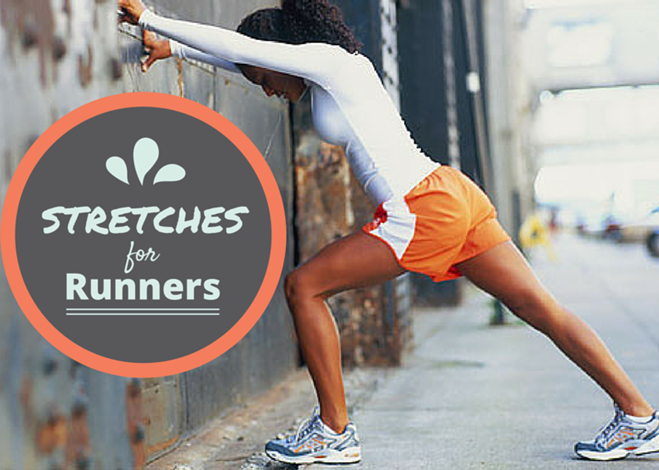 For instance, check out this study which found that static stretching before running increased ground contact time which contributed to reduced performance in runners — this is especially evident in younger runners. A matter of fact, runners who are more inflexible have been shown to run faster than runners who stretch and are more flexible.

Another negative affect of pre-run static stretching on performance is that it increases muscle activation, a process which is energetically expensive. For example, one study found that runners who stretched before running had a higher level of perceived physical exertion as compared with runners who did not stretch prior to running.

From a health perspective, stretching a muscle or a tendon may create micro-tears, causing the area to be vulnerable to injury, especially during high impact landings while running.

The take home message is that if you stretch, yet continue to struggle with injury, you may find it helpful to avoid pre-run stretching for now on since there is virtually no research suggesting that stretching prevents running injury or leads to a faster recovery from muscle soreness or injury.

Grow stronger as a runner by running barefoot more often.

A more realistic recommendation on proper shoes for forefoot running.

Limb length discrepancy not a problem for forefoot runners, but a big problem for heel strike runners.