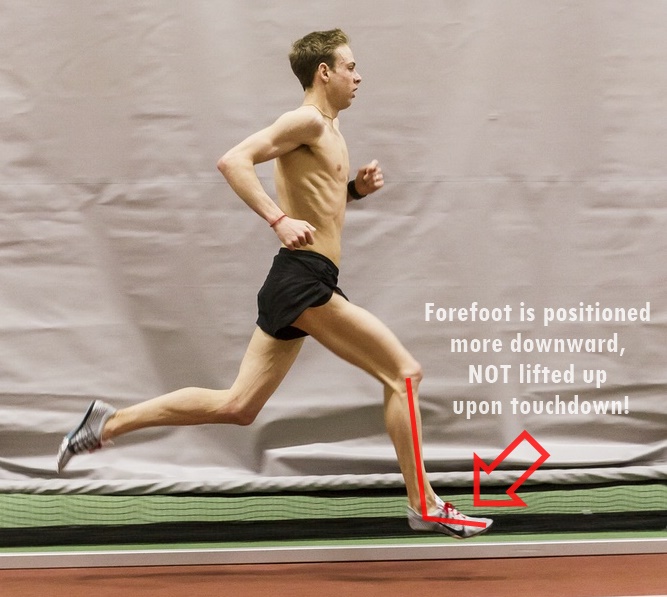 How to Correct Heel Strike Running

Ankle plantar-flexion gives forefoot running a functional advantage over ankle dorsiflexion in heel strike running. In short, ankle dorsi- and plantar flexion describes the orientation of the foot relative to the ground throughout the gait cycle of running. 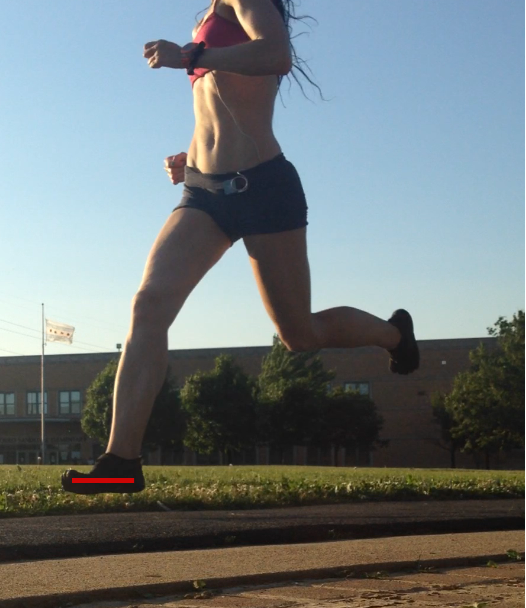 It is important to note that the specific orientation of the foot at touchdown can have either a positive or negative effect on joint moment distribution of the lower leg during running. 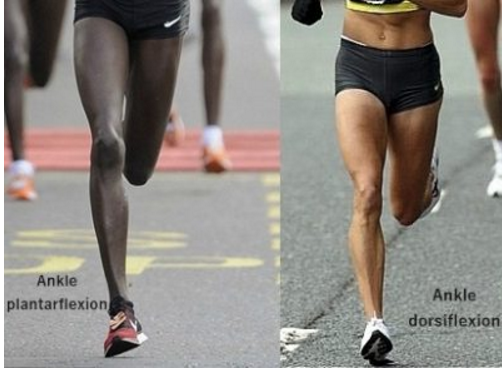 In forefoot, ankle plantar flexion at touchdown promotes a more vertical leg segment, meaning that the stance leg is near the center of mass, resulting in less tibial shock accelerations and braking.

In contrast,  ankle dorsiflexion at touchdown in heel strike running may result in a more titled leg segment which not only increases braking, but increases knee-joint loads and torque, resulting in higher patellofemoral joint stress. Moreover, high ankle dorsiflexion at touchdown requires the tibialis anterior to decelerate plantar flexion which leads to greater anterior compartment pressure in the lower leg (Diebal et al., 2012).

Ankle dorsiflexion at touchdown represents a biomechanical flaw which cushioned athletic footwear is responsible for.

Therefore, the destiny of your foot strike mechanics is determined by athletic footwear. The key is to know what you are doing to employ the right landing tactics, but you must do so in a minimalist shoe or barefoot also.

Need more clarifying about ankle plantar-flexion? Here’s a video of my in-depth explanation of it: