Have you heard the news?  Barefoot running may be better for brain-training than Lumonsity.

However, the gist of new reports show that there is more to running barefoot than just improved biomechanics; it’s great for brain-training! 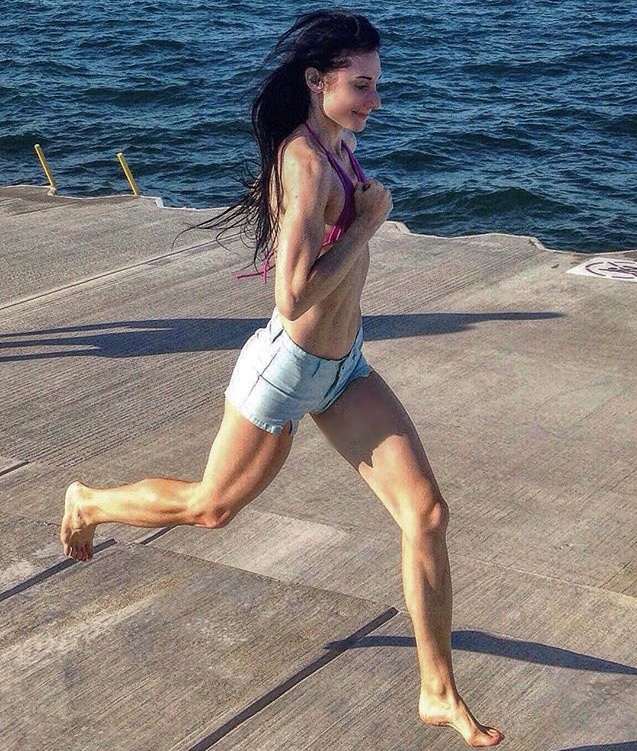 A new study found that going barefoot offers real cognitive benefits. Alloway et al. 2016, compared the effects of barefoot vs shoe running on working-memory performance. The researchers noted that running in general improves working-memory and speeds mental processing and reasoning, however the researchers were interested to find out if going barefoot would add any farther cognitive enhancements.

For one, the researchers purported that running barefoot would speed cognitive processing due to greater focus and attention in an attempt to avoid stepping on something painful.

After the running session, participants completed a series of route planning working-memory tests. The runners who ran barefoot had the biggest cognitive benefits than the shod runners. So what’s the link between running barefoot and improved cognitive abilities?

Because the nerves in the feet are supremely stimulated when running without shoes, the motor area of the brain is highly stimulated too whereby barefoot running improves motor performance and movement control, variables related to better working-memory. The researchers reasoned that increased working-memory observed in the barefoot runners can be attributed to the combination of running barefoot while route planning and focusing attention over a long period of time. The researchers noted that running barefoot usually requires more attention and route planning than running in shoes.

So, since barefoot running is mentally engaging, it wouldn’t hurt to try it because it seems to be a good utility that boost’s learning. The data also implies that going barefoot could helpful improve the cognitive ability in older adults as well as prevent the loss of basic cognitive abilities in people with brain disorders. Something to think about, but in the meantime, you might want to check out the other articles on the health benefits of running barefoot.

Highest-Rated Barefoot Shoe Out There