Cushioned running shoes are just as bad for kids as they are for adults! Perhaps one of the biggest false assumptions in running is the more cushioned a running shoe is, the better you are at avoiding injury. One prominent example as to why this assumption is false is that thick cushioned running shoes cause you to unintentionally strike the ground with significantly more downward force. This specific form of impact is due to the cushioned-heeled design of the shoe which encourages a heel strike rather than a forefoot strike. 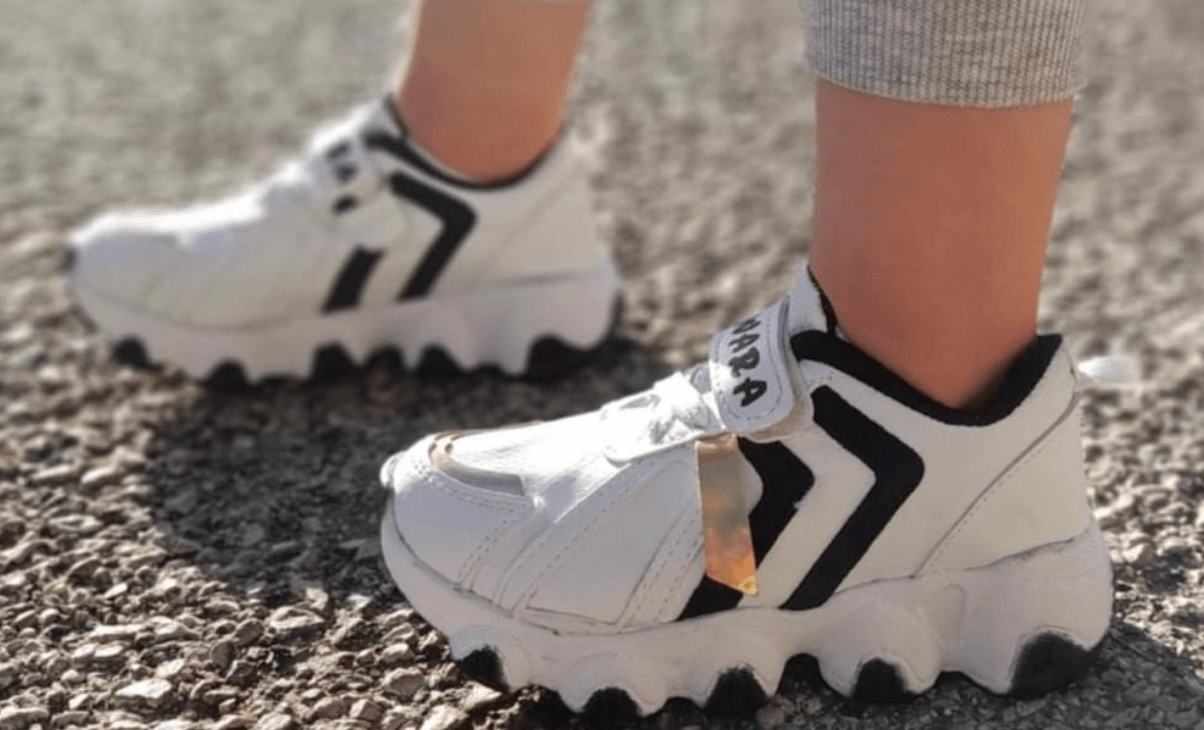 In fact, a 2013 study in the American Journal of Orthopaedics concluded that thick cushioned running shoes are detrimental to young runners still developing a running style because these shoes caused them to adopt mechanical risk factors, like heel striking, that are responsible for most common running-related injuries, like runners knee and shin splints, to name a few.

The runners who ran in cushioned heeled running shoes landed with a forceful heel strike as compared with the other running conditions. Heel striking when running is associated with a much more extended leg at touchdown, leading to higher rates and magnitudes of loading. In fact, all-around impact levels are often much more in heel strike running than in forefoot running to which the study found that the runners who ran barefoot or in zero-drop minimalist shoes landed with a forefoot strike.

Forefoot running is better in every way, because for one, it prevents impact over-exposure by helping you assemble more functional mechanics that allows you to keep your stride and pronation in a safer range. For another, forefoot running improves energy economy by allowing more optimal elastic energy usage in the elastic structures in the lower leg.

It’s for all these reasons the study underscored that too many young track athletes train in ‘trainers’ which have a thick, cushioned heel, whereas on the track, racing flats (minimalist shoes) are worn. Alternating between these kinds of shoes will give these runners less advantage in performance and injury prevention simply because they never fully harness the proper forefoot running technique.

Ultimately, the researchers found that as runners changed their footwear, their foot strike changed as well, and there’s also a long-line of studies reporting this exact correlation, too!

Notably, the researchers concluded that unlike cushioned running shoes, barefoot running and running in zero drop minimalist running shoes does significantly more for allowing a runner to develop optimal biomechanics, which is a performance advantage!

Optimal forefoot running mechanics is indeed linked to better performance because the best runners in the world who hold world records are not heel strike runners AND grew up running barefoot! These runners are actually the most famous examples of how running barefoot can be a massive performance enhancer.

Knowing that, we should recognize barefoot running, not as a fad, but as the necessary precondition for developing optimal running form and retaining it in cushioned running shoes because the more you run barefoot, the better your muscle memory becomes at upholding safer and efficient forefoot striking mechanics.

This is because, on a deeper level, barefoot running on an ongoing basis improves sensory processing in the feet, thereby creating richer motor nerve connectivities that make your muscle memory better at recruiting forefoot striking when running. This is how you can train your brain to make you more skilled at maintaining the proper forefoot running technique in shoes.

To learn more on all the evidence-based reasons barefoot running does the most good for improving running form as well as foot strength and boosts mood, here are the articles Ive done on that!

Last but not least, if you’ve enjoyed this blog post, you’ll love my YouTube Channel: here, where I discuss the health and performance benefits of barefoot running and I also have tons of video reviews of minimalist/barefoot-inspired running shoes suitable for forefoot running! 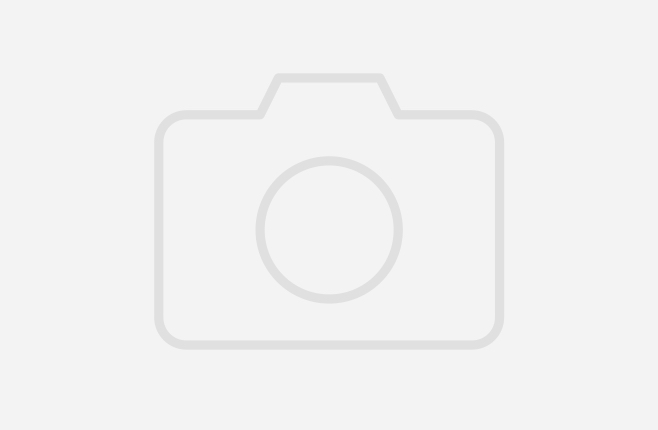