One of the better answers regarding how to run with less impact and reduce injury risk is to run with a forefoot strike, not a heel strike. This is because multiple studies during the past decade has solidly proven heel strike running results in a much higher exposure to a longer list of impact force variables than forefoot running.

The impact force variables measured in heel strike running include greater peak shear, compressive and ground reaction forces, greater torsional, tensile and rotational stress and a longer brake force duration which produces an excessive jerk, or jolt force (abrupt change in acceleration). In consequence, the net effect is stark increases in loading on the knees, hips and lower back which may quickly make you prone to overuse muscular and bone injuries. 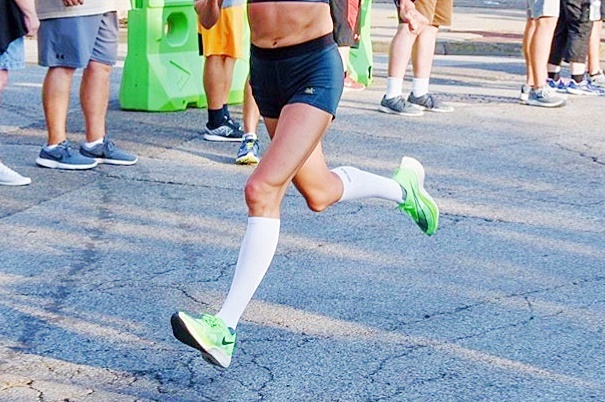 What’s worse is most running shoes, regardless of underfoot cushion thickness, do not prevent, nor fully dampen these impact forces which partly explains why injury rates among recreational runners (most heel strike) remain high, despite all the advancements in running shoes technology.

Of significance however, one aspect of forefoot running (shown below) that has attracted a lot of attention is there’s significantly far less all-around impact produced as compared with heel strike running. For instance, forefoot running lightens impact loads on the lower leg by significantly minimizing the jerk force when in turn improves stride smoothness at each step, especially at faster running velocities. 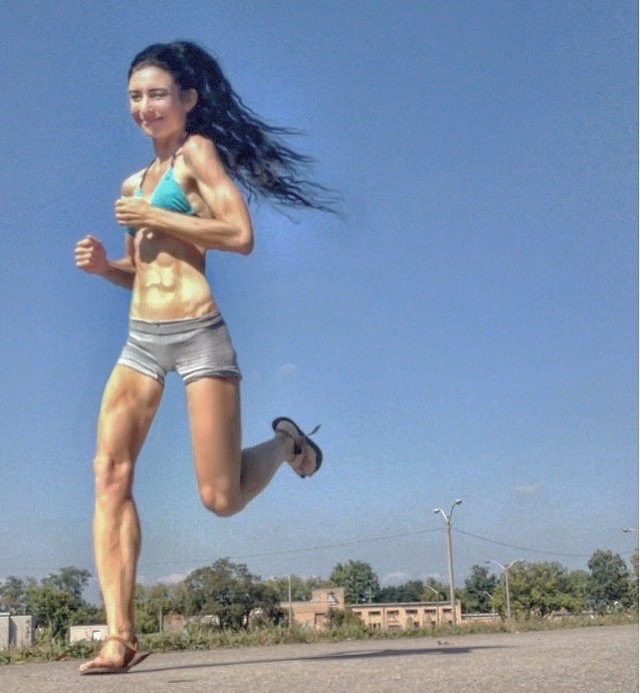 How does forefoot running reduce jerk force as compared with heel strike running?

As mentioned earlier, jerk or jolt force is a rapid change in an object’s acceleration. In heel strike running for example, the rapid change in acceleration, thus high jerk force, occurs because of the rapid and long-in-duration brake or collision force that’s produced at touchdown where the knees, hips and lower back bear the expense of this impact.

Why’s this brake force more intensively produced and why is it longer in duration in heel strike running than in forefoot strike running?

At heel strike during heel strike running, the knee is often unbent (shown above) which creates an over-stride (landing with the feet too far in front of the hips) which in turn creates a large distance separation between initial foot strike position and the upper body, which is also the center of mass (COM).

Why could this be injurious?

This positional arrangement lengthens the time the COM spends behind initial foot strike position which causes the velocity pattern to abruptly change to a dead stop for a longer period of time of which more muscular effort may also be needed to accelerate the body forward as compared with forefoot strike running. Through this kind of continual braking at heel strike, the jerk force may be more pronounced which may put additional loading across the shins and knees.

More specifically, reduced jerk and collisional forces when initial ground-contact is made on the lateral edge (outer-side) of the forefoot during forefoot running is related to the smoothness of the smaller joints that make up the lateral forefoot which articulate or roll more smoothly with the ground than that of the heel bone at heel strike in heel strike running.

Even better, another way forefoot running minimizes the jolt force is that landing on your forefoot when running naturally reduces an extended leg and enables greater knee bend and flexion at touchdown which better positions the landing foot closer to the COM (shown below).  A foot that lands closer to the COM during running effectively reduces brake force duration, meaning the body decelerates much less during the first half of stance, also resulting in far less jolt on the joints. 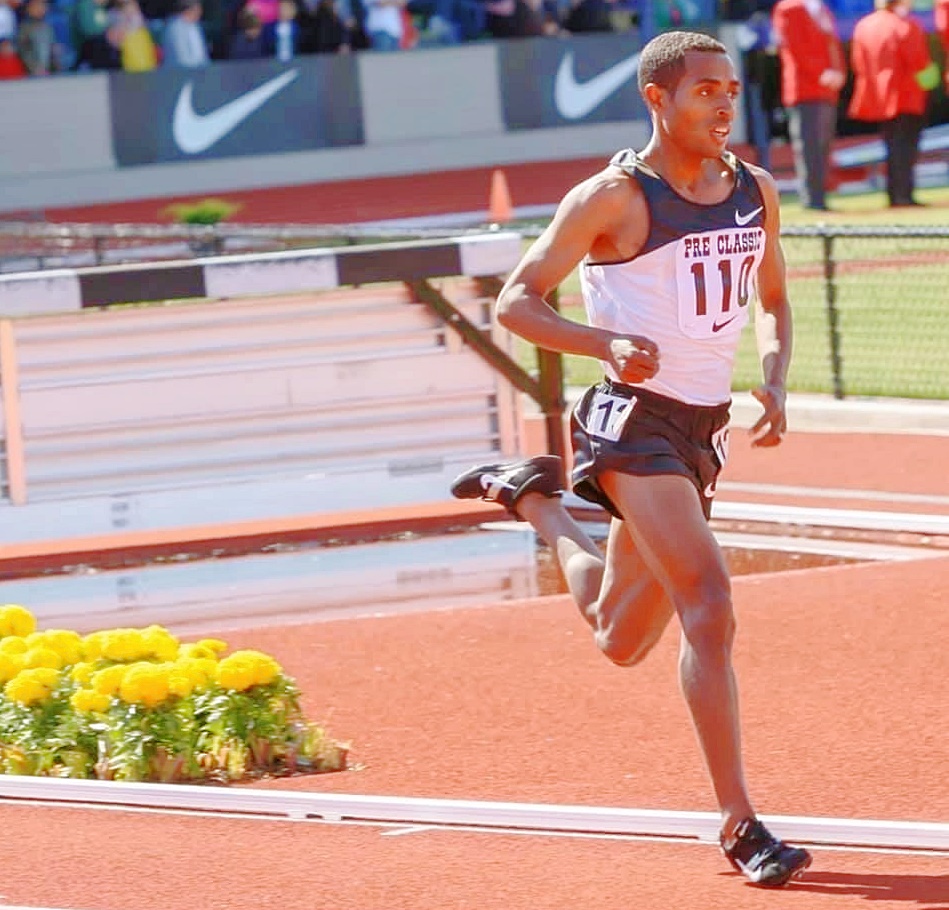 Given what we now know about the link between forefoot running and less all-around impact stress on the body, forefoot running may do more to limit injury as compared with heel strike running. However, a forefoot strike during running is only very effective if used properly! Here’s a video showing a proper forefoot strike and the functional relevance as this movement path of the foot.

Bergmann G, Kniggendorf H, Graichen F, Rohlmann A. Inﬂuence of shoes and heelstrike on the loading of the hip joint. J Biomech 1995;28:817–27.

Hreljac A. The relationship between smoothness and performance during the practice of a lower limb obstacle avoidance task. Biol Cybern 1993;68:375–9.