Forefoot running and toe strike running are two different styles of running. Toe strike running involves landing high up on the toes without letting the heel drop down to the ground. Forefoot running is actually a much flatter foot placement at landing where initial ground-contact is made on the balls of the foot, not the toes, followed by the heel lowering down to the ground (shown below).

Toe running (shown above right), involves landing too high up on the toes coupled with not letting the heel drop to the ground. A huge problem with this is its significantly linked with over-straining the shins, causing shin splints, but that’s not the only problem. It also increases and localizes pressure impulse peaks to the forefoot. In other words, impact pressure cannot spread evenly over the foot like it should, and instead, causes overpressure on the forefoot where a metatarsal stress fracture is more likely to happen as compared with a forefoot strike landing (shown above left), which is a larger foot contact area because the strike angle relative to the ground is significantly lower.

The functional significance of forefoot striking when running is it dissipates pressure over a larger area of the foot, thus preventing pressure over-exposure on the foot, and prevents impact from spreading out on to the lower leg! In fact, it’s been said that “plantar (foot) pressure spreads best with this landing configuration” (shown below).

A proof of concept came from a study in the Journal of Orthopaedic & Sports Physical Therapy which found that a forefoot runner with shin splints had the center of pressure begin and end in the forefoot because the heel had not been dropping down after landing. This was found to increase mechanical demands on the connective tissues surrounding the tibia (shin) as a compensatory mechanism to try and disperse excessive pressure confined on the forefoot. Similar studies also found that runners with a history of shin splints had no heel-ground interaction!

In a forefoot strike landing, the center of pressure begins at the forefoot, under the 4th and 5th toes, and ends at the heel, after heel contact, helping to even out impact to the extent where pressure loads are prevented from spilling onto the shins. Most notably, knowing all of this presents a fresh take on how forefoot running prevents foot and shin injury! Nevertheless, to avoid damaging impacts on the foot and leg, don’t be a toe-strike runner, be a forefoot runner because impact on the foot is proven to spread more efficiently and safely than both toe strike running and heel strike running.

If you’ve enjoyed my blog post on forefoot running, you’ll love my YouTube channel, RUN FOREFOOT, where you’ll learn more about why forefoot running is better than heel strike running and why running barefoot helps you run better in shoes! 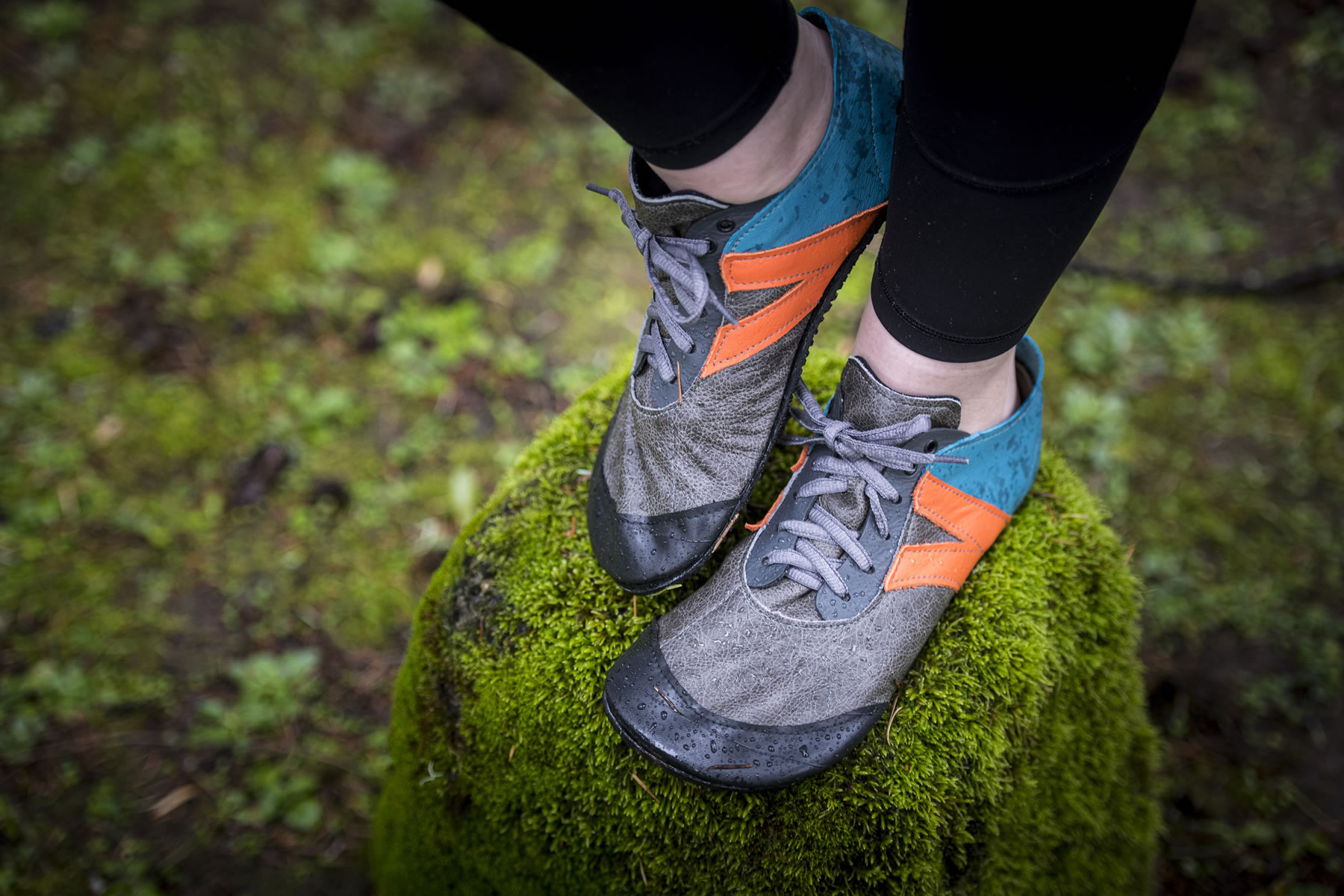