Need a burst of energy before a run? Get it with beets!

I hear a lot of talk about how beets can improve a runners performance. The latest research does show that beets help one’s running performance by delivering more blood and oxygen to the brain, according to a study in the Journal of Applied Physiology. The researchers found that beets beat fatigue by increasing nitric oxide levels, allowing more oxygenated blood to reach the brain — that is why it’s a good idea to consume beets before a run.

Another major health benefit of beets is that it is a powerful anti-oxidant.  This delicious root vegetable has a pigment that boosts cell-repairing activity in the body, accelerating muscle repair.

If you are looking for ways to eat beets, here are some healthy recipe ideas as to what to do with fresh beets! 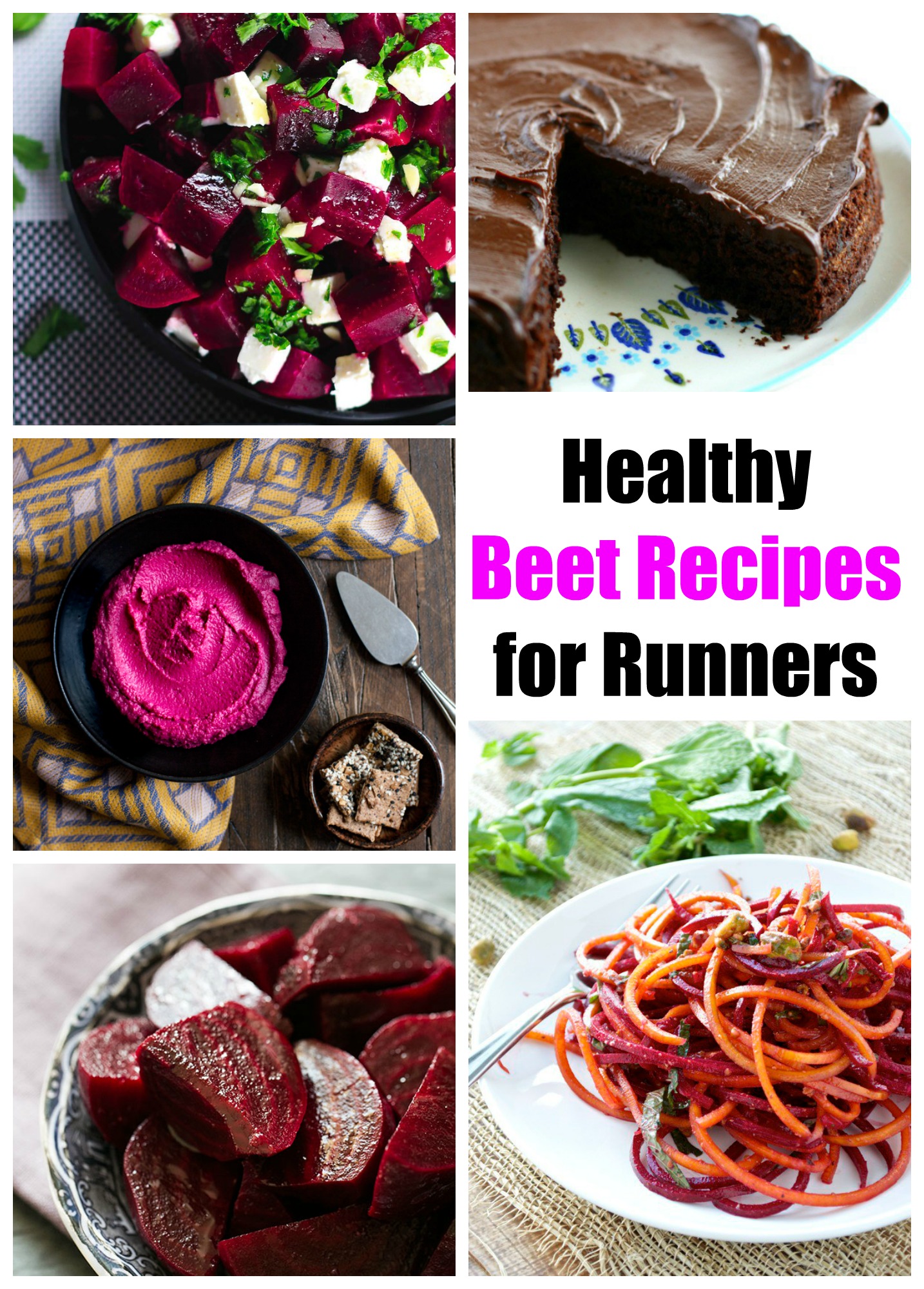 What To Do With Fresh Beets

Mediterranean beets with garlic and olive oil via Maria Ushakova

Honey-glazed Brussels sprouts and beets via The Roasted Root

Easy roasted beets with balsamic glaze via Back to Her Roots

Beet pesto pasta via The Kitchn

Beet, arugula and goat grilled cheese sandwich via BS’ in the Kitchen

Beet hummus and avocado on toast via Ful-Filled

Canning pickled beets with ACV and honey via Montana Homesteader

Pineapple beet juice via All Recipes

I hope you enjoy these recipes. Be sure to check back because the recipe list is always growing!

Orthotics for Running: Do They Really Work?

What Are the Best Shoes for Running

How to Keep Your Knees Healthy While Running

The Dangers of Cushioned Running Shoes