Foot orthotics can be crossed off the list for knee pain care for runners. A new study adds evidence to the theory that orthotics is the driving force of knee pain during running –partly because orthotics impair proprioceptive responses. 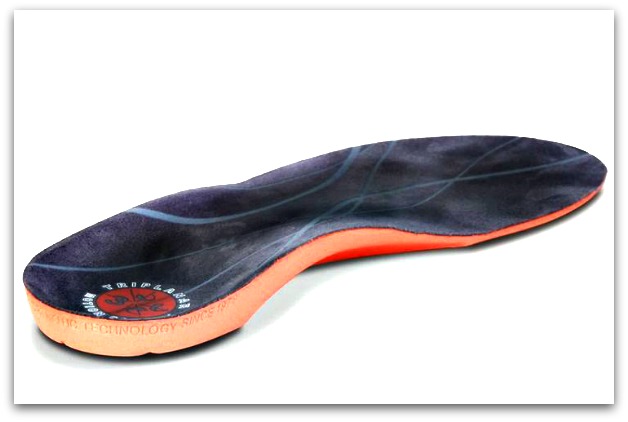 Foot Orthotics No Good for Knee Pain Care in Runners

To strengthen a muscle, it needs to have higher levels of activation. Proprioception essentially turns on muscle activation, and heightened proprioception corresponds to barefoot or barefoot like conditions. Therefore, barefoot and ultra minimalist shod conditions is co-opted for improvements in neuromuscular strength and are fundamentally important to knee health in forefoot running.

Orthotics are commonly prescribed for treatment in knee pain, however their efficacy is perpetually questioned because they alter biomechanics and joint loading patterns, leading to more knee pain.

Their results showed that medialis oblique strengthening was the only treatment to significantly reduce peak and average lateral constraint forces on the knee, suggesting that neuromuscular strengthening is more clinically relevant than orthotics.